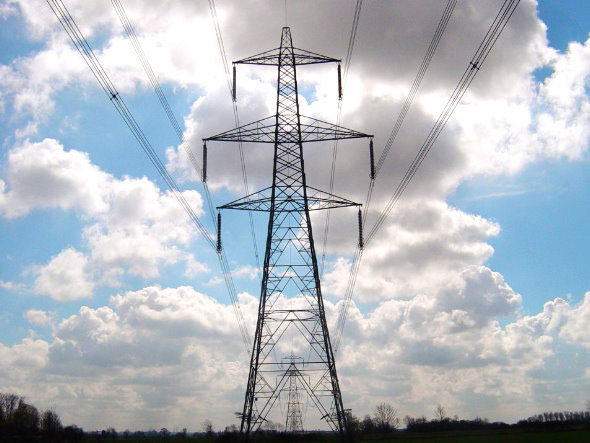 The company Mecánica Fabric Aguilar Noriega, from this central province of Villa Clara, together with other factories in the country, will produce this year 131 steel towers for high-voltage power transmission lines, thus contributing to replace the import of their components.

The news, also reported by the newspaper Granma, was known during the visit to the plant of the vice prime minister, Commander of the Revolution Ramiro Valdés.

The working group visiting the site described the task as an example of what the productive chaining between Cuban companies can mean, in order to optimize the use of the scarce resources available to the national economy.

Those scarce resources are pressed by the combined effects of the Covid-19 pandemic and the tightening of the U.S. blockade, the spokespersons insisted.

The director of the factory, Idael Hidalgo, mentioned among the enterprises that will also collaborate in the production line the companies Estructuras Metálicas, from Las Tunas, Metalmecánica Inoxidable Varona, Industrial Ramón Peña and Mecánica de Bayamo.

They calculate, they said, that for each tower produced, the country should save 1,200 dollars, which shows the direct economic benefit of the link between companies for the production of a deficit area.

That specialty now demands the creation of infrastructures between sites such as the Mariel Development Zone and the El Ramón de Antilla tourist center, in the eastern province of Holguín.

The group of government visitors also verified the progress of the investment taking place in the industry, which includes the renovation of hoisting equipment, foundry, machining, welding, heat treatment, forging, laboratories and compressors, among others.