US will sanction Russian banks and impose controls on exports 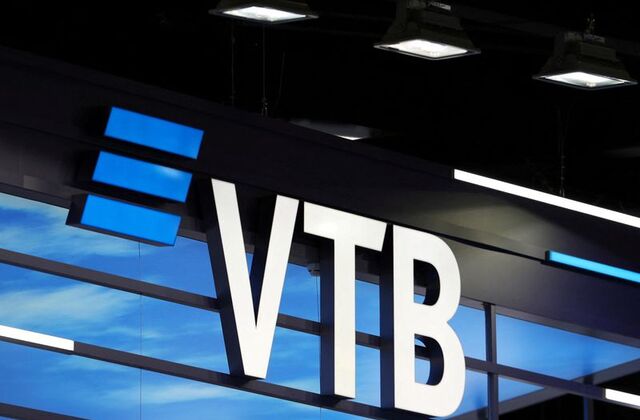 US will sanction Russian banks and impose controls on exports

Speaking from the East Room of the White House, the Democrat said the unilateral measures would target banks with $1 trillion in assets, including Russia’s two largest financial institutions, Sberbank and VTB Bank.

According to the president, the United States would also impose sanctions on other Russian elites with links to the Kremlin, as well as three other financial institutions: Otkritie, Novikom and Sovcom.

The export controls will restrict Russia’s ability to import sensitive US technology -such as semiconductors, lasers and sensors- and are especially targeted at Russia’s defense, aviation and maritime sectors, according to the White House.

The restrictions, along with actions by European allies, would cut off more than half of Russia’s high-tech imports.

The package of sanctions, which will be imposed in an undefined period, will not affect Russian oil or natural gas industry, which are the main engines of the European economy.

During his speech, he condemned Russian President Vladimir Putin for the military actions in Ukraine, a move encouraged by Washington, its constant threats against Russia and its deployment of assets throughout the allied countries of the North Atlantic Treaty Organization (NATO).

“President Vladimir Putin is the aggressor, he chose this war, and now he and his country will suffer the consequences,” Biden said.

Analysts think otherwise. “Biden’s assessment is wrong considering that Russia has been repeatedly provoked over the past eight years,” US pundits Don Hank and Jeremy Kuzmarov explained.