Germany refuses to apply measures to Russia that affect Europe 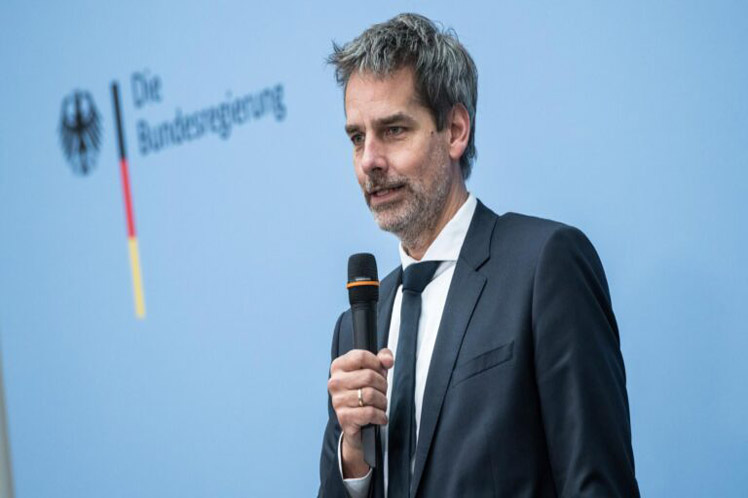 Germany refuses to apply measures to Russia that affect Europe

Steffen Hebestreit, a spokesman for the German government, referred in particular to the consequences of Moscow’s exclusion from the Swift system, which facilitates international transactions between banks.

Hebestreit noted that shutting down Swift would be technically complex and would have massive effects on transfers in Germany and for companies doing business in Russia.

The official stated that other European nations, including France and Italy, share Berlin’s objections to this restriction, whose application is insistently demanded by the Ukrainian president, Vladimir Zelensky.

The World Society for Interbank Financial Telecommunications (Swift) enables the daily transmission of some 42 million secure messages between more than 11,000 institutions and companies, in more than 200 countries and territories.

Its importance lies in the fact that it is the standard of communications between banks and, therefore, of the international payment system and whoever is not connected has to look for alternative communication channels, different from the rest.

The European Council of the EU approved this Thursday new measures against Russia after the start by that country of a special military operation in support of the People’s Republics of Donetsk and Lugansk, whose independence Moscow recognized on February 21.

The president of the European Commission, Ursula von der Leyen, pointed out that with the new punitive provisions of a political, economic, commercial and financial nature, “we will weaken Russia’s economic base and its capacity for modernization.”

The High Representative of the Union for Foreign Affairs and Security Policy, Josep Borrell, pointed out that this package of sanctions aims to impose an “unprecedented isolation” on that nation, but the proposal to remove Russian banks from Swift was rejected. .