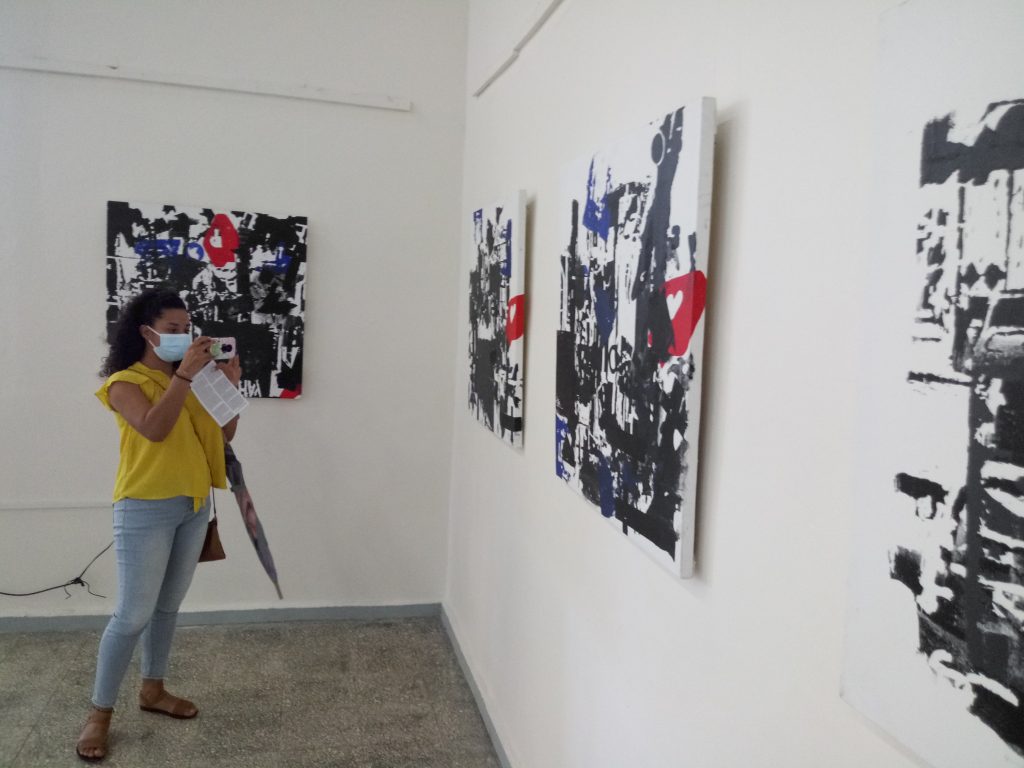 Works by 11 artists from Holguin make up this artistic action that represents a “generational and ideo-aesthetic variety” and invites to reflect on historical, philosophical, environmental and human issues.

According to the website of the Union of Writers and Artists of Cuba, the exhibition is based on the “analogy to the coexistence of temporary imaginaries and the search for alternatives, as proposed by the Cuban contemporary art event”.

According to the review, the pieces “are valid metaphors that involve burial as legends, myths and fables to lead a group of artistic pieces to the future, in dialogue with the human future, its history and culture”.

The exhibition brings together pieces of different formats linked to new technologies, the use of common and traditional media of the visual arts, performance, as well as diverse and alternative materials.

As part of the initiative, a theoretical conference was held to discuss the development of art and culture in contemporary Cuban society and the burial of items in a vault that will preserve the works of art until their opening in 2041.

The second experience of the biggest visual arts event in Cuba, which is called “Havana Biennial ” and invites renowned community projects and other artistic initiatives, runs until March 24, 2022.

According to the director of the current edition, Nelson Ramirez de Arellano, the event continues to be “a success of Cuban culture, capable of changing the way art from Cuba and the rest of the Third World countries is presented internationally”.