US adds sanctions to Russia and announces restrictions on Belarus 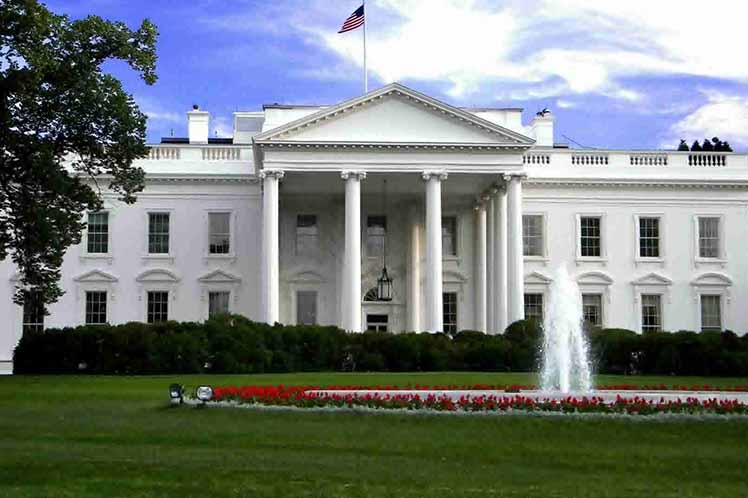 US adds sanctions to Russia and announces restrictions on Belarus

This Wednesday the White House reported the Department of Commerce will apply strict export control policies to Minsk to prevent the diversion of items, technologies and software in order to hinder the ability to support the Eurasian giant.

After Russian President Vladimir Putin announced the military operation in Ukraine on February 24, the West tightened its economic and personal sanctions against the Eurasian nation.

Kremlin spokesman Dmitri Peskov acknowledged today his country’s economy is experiencing a serious blow due to punitive measures, but assured they have a safety margin.

Washington and NATO were for months fueling tensions in Eastern Europe, where they moved part of their troops at a time when Russia had not planned the current military incursion, which does not seek to occupy Ukraine but to demilitarize and denazify it, according to the Russian government.

In its onslaught, the White House included limitations on exports of oil and gas extraction technology that would support Russia’s long-term crude refining capacity, in the interest of downgrading that country’s status as an energy supplier.

In addition, the Department of Commerce will add to its list of restricted entities those that have been involved in, contributed to, or supported the Russian and Belarusian security services in order to prevent the military, aerospace, and maritime sectors of those European nations from accessing goods and technology.

All of this is in addition to the closure of US airspace to Russian planes, which was announced the day before by President Biden during his State of the Union address to Congress.