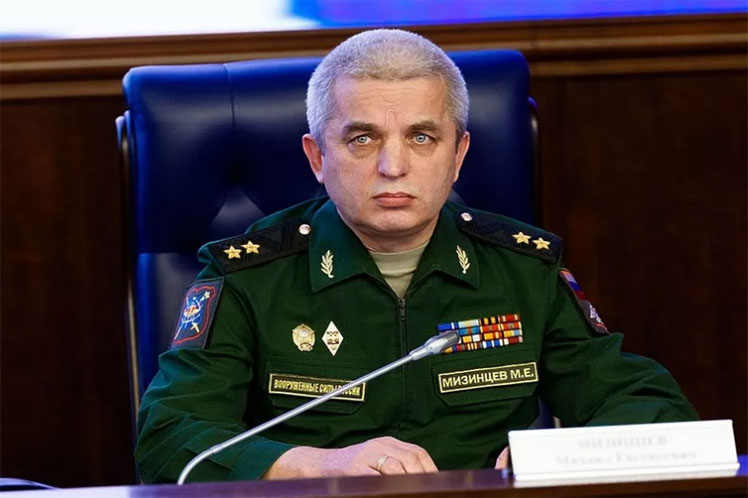 At an emergency meeting on the humanitarian response in that country, the head of the Center, Colonel General Mikhail Mizintsev, warned that the population of Kiev, the Ukrainian capital, is three million; Kharkov has 1.5 million inhabitants, Mariupol has about 500,000 and Sumy has 300,000.

Mizintsev pointed out that in all these cities, and in at least two dozen other major towns, nationalist forces block tens of thousands of Ukrainian citizens and do not let them leave to safe places.

However, he stressed that the temporary ceasefire and the creation of humanitarian corridors made it possible to extract 588 foreigners from dangerous regions of Ukraine.

On February 28, 151 citizens from France, Belgium, Italy and Poland, as well as 13 people from Switzerland, Georgia, the Netherlands and the United States, were taken out of Kiev, Mizintsev, head of the Interdepartmental Coordination Headquarters for humanitarian aid, informed.

He added that 146 representatives of the Organization for Security and Cooperation in Europe (OSCE) mission were evacuated from the country on March 1.

The Defense Ministry explained that the Russian Army is taking measures to ensure the safety of the civilian population of Ukraine.