Sorbitol production reinforces the need for more sugar in Cuba 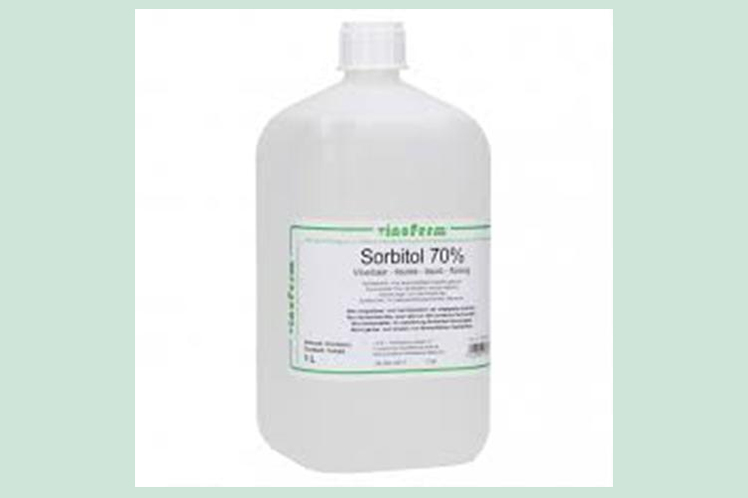 Sorbitol production reinforces the need for more sugar in Cuba

It is a derivative used mainly in the preparation of toothpaste, and in other applications such as the production of drugs, food and cosmetics, several executives told Prensa Latina.

The Azcuba Sugar Business Group is working on the production of 1,100 tons of sorbitol in 2022, a volume similar to that of the previous year’s plan, said the head of Derivatives of that entity, Carlos González.

The sorbitol factory, located in Camagüey (about 500 kilometers east of Havana), uses as raw material to obtain this derivative the glucose provided by several sugar mills with refineries.

Although the facility has the capacity to produce 10,000 tons of this item, its production has not comfortably exceeded one thousand tons per year since the critical Special Period.

That stage of economic crisis occurred in the country after losing its traditional trading partners with the disappearance of the community of Eastern Europe and the Soviet Union.

The sorbitol plant also faces difficulties in importing the necessary catalyst for this production process due to restrictions and obstacles inherent to the economic, commercial and financial blockade imposed on Cuba for more than six decades by successive United States governments.

This facility is also working on the industrial-scale development of fructooligosaccharide, known as FOS 55 percent, a substance with proven benefits for human and animal health, and which will increase the added value of production.

González pointed out that Azcuba works in the current harvest, in addition to sugar, in the production of alcohols of various types, including bactericidal gel, rums, energy, animal feed, bagasse boards, carbon dioxide, torula yeast and saccharomyces, syrups and other cane derivatives.

Regarding the importance of this product, the director of the Cuban Institute for Research on Sugarcane Derivatives, Mariela Gallardo, assured that this crop has exceptional characteristics, having a high capacity for photosynthesis and a high biomass yield higher than thickness of the rest.