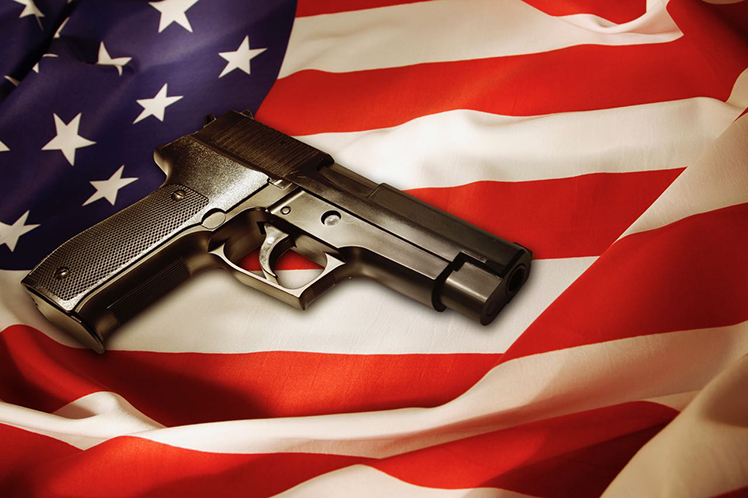 Washington, Mar 15 (Prensa Latina) The Russia-Ukraine conflict is a boon for American defense contractors, which are in line to profit from increased Western military spending to bolster Kyiv’s forces and adapt to instability in the region.

In the weeks following Russia’s invasion, Congress approved its largest-ever defense spending bill, while US allies in Europe pledged to dramatically ramp up their defense spending to counter the Russian threat, measures that will bring lucrative new contracts to the arms industry.

For months, the United States and the North Atlantic Treaty Organization (NATO) fueled tensions in Eastern Europe, where they moved part of their troops at a time when Russia had not planned the current military operation to demilitarize and denazify Ukraine, according to the Kremlin.

Long before the military operations start off, the Global Times newspaper warned that behind everything there are Washington’s intentions to satisfy the voracious appetite of its military-industrial complex, which is the one that gains the most from a war.

Since the start of the new year, Lockheed Martin’s stock has soared nearly 25%, while Raytheon, General Dynamics and Northrop Grumman each saw their stock prices rise by around 12%.

The bill also provides $13.6 billion toward military support for Ukraine, adding to the more than $1 billion spent in 2021 to arm Ukrainian soldiers with modern weapons, including Javelin anti-tank missiles, manufactured by Lockheed Martin and Raytheon Technologies, and Raytheon´s anti-aircraft Stinger missiles.

In the short term, that means Pentagon will buy more equipment, and American companies will also sell more in Europe, where several countries, including Germany, Poland, Sweden and Italy, have announced increased budgets for their military investment.

Germany said it will purchase up to 35 US Lockheed Martin F-35 fighter jets to renew its aging fleet, while German Chancellor Olaf Scholz said his country’s defense spending for 2023 will be above 2% of its gross domestic product (GDP).