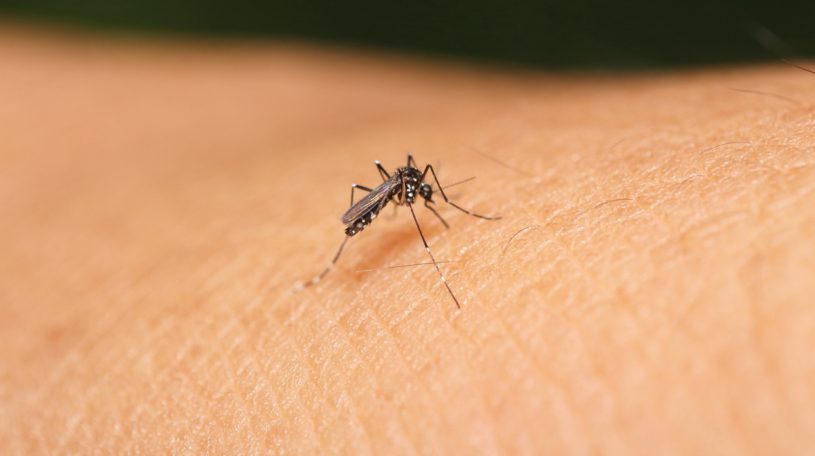 In the case of dengue, also caused by the insect, a total of nine provinces were affected during the previous year with the highest incidences reported in Camagüey, Villa Clara, Havana, Holguin and Santiago de Cuba, the statement said.

During 2021, it added, the highest number of outbreaks in the last 15 years was reported, but as of last September, cases decreased by 29.3 percent compared to the previous calendar.

According to information from the MINSAP, the epidemiological situation in the Americas region is characterized by the existence of high rates of Aedes Aegypti and Aedes Albopictus infection, widely distributed in the tropical and subtropical regions of the world.

Consequently, he estimated, the transmission of dengue fever and that of other arboviruses such as chikungunya, zika and yellow fever is growing. In the region of the Americas, it exemplified, one million 324 thousand 108 cases of arboviruses were reported between the months of January and December 2021.

For two years, he added, the circulation of these viruses has occurred simultaneously with the active transmission of SARS-CoV-2, which entails a complex health context and a high demand on health services.