Finland, happiest country in the world, according to UN 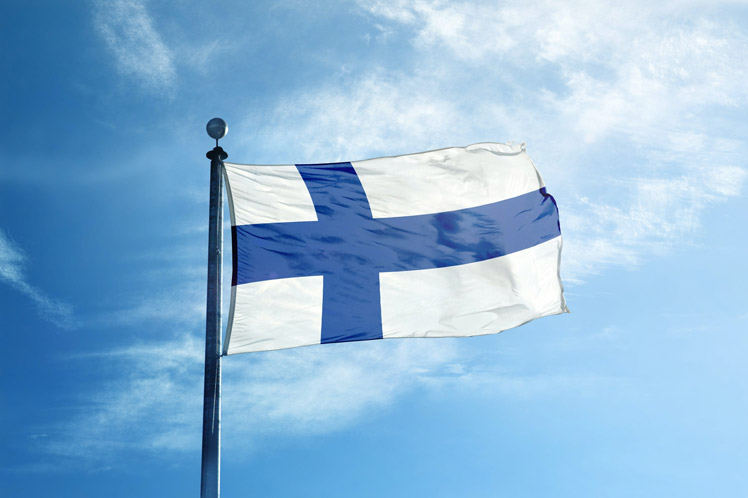 Finland, happiest country in the world, according to UN

With 7,821 points, the nation significantly outperformed the other countries in the top ten, including Denmark, in second place, while Iceland rose from fourth to third place this year.

Fourth was Switzerland, Netherlands fifth, Luxembourg sixth, followed by Sweden and Norway, which came in eighth, the information indicates.

The 2022 World Happiness Report, launched three years after the start of the Covid-19 pandemic, explains its triple focus: a look at the past, an analysis of the current context and, finally, a vision of the future.

“Covid-19 is the biggest health crisis we have seen in over a century,” says John Helliwell, one of the report’s authors.

If we go to the bottom of the list, the five least happy countries in the world are Afghanistan, Lebanon, Zimbabwe, Rwanda and Botswana, says the document.