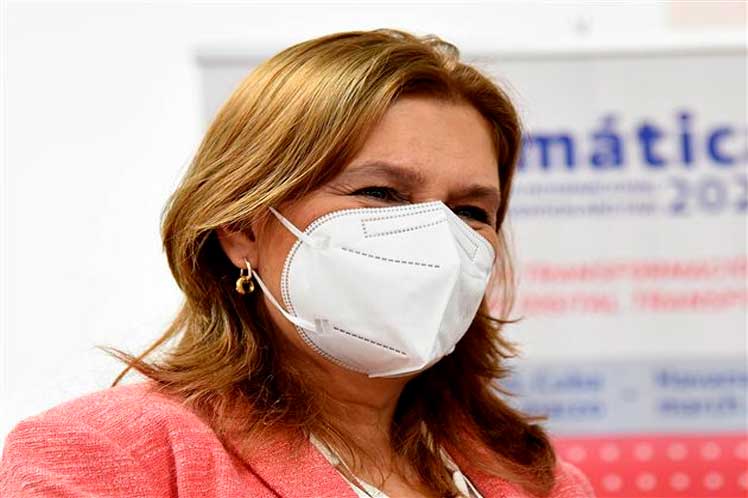 Havana, Mar 22 (Prensa Latina) Reducing the digital divide that persists in Latin America becomes an imperative based on the well-being of its inhabitants and the socioeconomic development of the region, an authorized source estimated on Tuesday.

According to Master of Science Maryleana Mendez, general secretary of the Inter-American Association of Telecommunications Companies, 77 percent of rural households in this continent do not have Internet access, while in urban settlements the figure reaches 33 percent.

In the same situation are 42 percent of people under 25 years of age and 54 percent of those over 66, noted the expert, whose presentation took place during the second day of the 18th International Convention and Fair Informatics 2022 , held in this capital.

In her opinion, reducing the connectivity gap is crucial, especially when there is evidence that digital transformation has a considerable impact on economic progress.

According to Mendez, the connection to World Wide Web (WWW) in the subcontinent is established fundamentally through mobile devices.

Therefore, 67 percent of inhabitants, and 60 percent of households in the region, use the Internet, while mobile broadband penetration is 70 percent and land connection accounts to 14 percent, she revealed.

Mendez added that digital transformation is an endeavor that can provide dissimilar benefits, since it improves the citizen’s experience, changes the way of doing business and supposes an increase in the quality of life and well-being of people.

She considered, however, that the process is a challenge after the onslaught of the Covd-19 pandemic, whose damages translated into a drop in income and investment amounts.

It is therefore necessary to innovate to achieve the objectives set with the help of strategies such as the adoption of innovative schemes from a technological and regulatory vision, business, and the incorporation of digitization into production processes, she emphasized.

She highlighted the relevance in the development of digital skills, in the use of the workforce and in the participation of multiple actors in achieving the goals to be achieved.