Digitalization for Lat Am development under discussion in Cuba 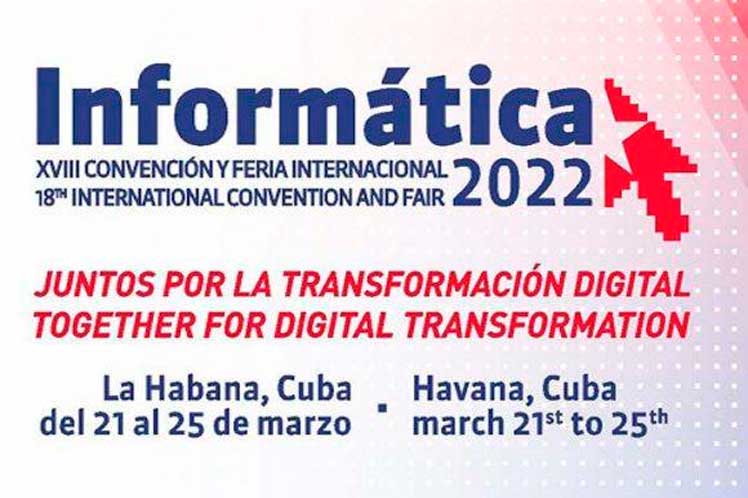 Digitalization for Lat Am development under discussion in Cuba

The lecture, given by MSc Maryleana Mendez, Secretary General of the Inter-American Association of Telecommunications Companies, can be seen by those attending in person at the Havana Conference Center or virtually on Fevexpo.

Started on Monday with the attendance of Cuban President Miguel Diaz-Canel, the event brings together professionals of the information technology sector from 14 countries who will discuss issues such as telecommunications, cybersecurity, software industry, electronics, robotics and computer sciences.

During the first session, Deputy Prime Minister Jose Luis Perdomo said that the digital transformation in Cuba is a government pillar aimed at increasing popular participation and interaction between citizens and the public administration.

According to him, the goals set in this area demand the creation of new capacities, diversification of the technological actors in the industry, and the strengthening of the e-government programs in the different municipalities.

Likewise, Miguel Alcaine, representative of the International Telecommunication Union (ITU) for Central America, recognized Cuba’s efforts to expand the broadband infrastructure in the promotion of the use of information and communication technologies (ICTs) in an effective way.

More than 270 national and foreign papers from countries such as Mexico, Spain, China, Argentina, Brazil, Canada and France will be presented at the Convention until Friday, March 25.

The exhibition fair, developed alongside the theoretical event, aims at creating strategic alliances, exchanging experiences and presenting applications, solutions and services in this field.