US attempt to control world economy with sanctions rejected 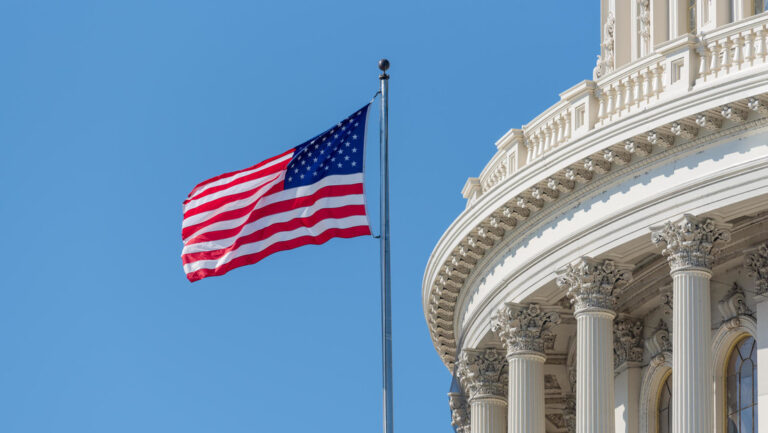 US attempt to control world economy with sanctions rejected

In an article published on the site Antiwar.com, the former Republican representative for the state of Michigan asserted that Washington, especially encouraged by the Republican Party, is determined to apply unilateral measures against Moscow for the war in Ukraine, a situation that has nothing to do with do with American national security.

The White House concluded that avionics would be a prime area for an export embargo because of Russia’s heavy reliance on the Western world for parts, Stockman noted.

At least 80 percent of Russia’s air passenger fleet is manufactured by US corporate Boeing Co; or Airbus SE, from the European Union, and most of the equipment used to build aircraft in that country comes from the West.

Therefore, he explained, imposing export controls on the sector could ground most Russian aircraft. Immobilizing them is also equivalent to paralyzing US suppliers and exporters who sell parts to Aeroflot and other Russian buyers, warned Stockman, who was director of the Office of Management and Budget during former President Ronald Reagan (1981-1985).

This is just one example, because the entire small and medium business sector, apart from the corporate giants, are suffering squarely from Washington’s monstruous sanctions, he condemned.

The United States also targets China with its threats. During a telephone conversation with the president of the Asian giant, Xi Jinping, American Joe Biden warned him that his country would be the next in line for this form of economic warfare.

Shortly before that dialogue, Secretary of State Antony Blinken announced that Biden “will make it clear that China will take responsibility for any action it takes to support Russia’s aggression, and we will not hesitate to impose the costs.”

Where does Biden get the authority to harm billions of private investments and economic value just to beat up Russian leader Vladimir Putin? the politician wondered.

In the text, Stockman highlighted that the economic power of the North Atlantic Treaty Organization (NATO), of which Washington is a part along with a group of 30 allied countries, is 29 times greater than that of Russia.

“Putin is not an incipient Hitler bent on conquest, the very idea is absurd. It is not even a case of one long-standing neighbor invading the other,” he explained, alluding to the tensions that have persisted between Russia and Ukraine since in 2014, when Washington supported a coup in Kiev against the then pro-Russian government.

Since 2014, Washington has been arming to the teeth the populations and factions that took control of the Ukrainian government, he said.

Nothing justifies Washington’s intervention in this unfortunate intramural conflict, he added, and it is wrong to use it as an excuse to attack honest American companies, victims of the central government, a situation that resulted in Biden’s devastating aggression in his self-proclaimed role as global whipper in chief.