Future processes of NeuroEpo against Alzheimer’s explained in Cuba 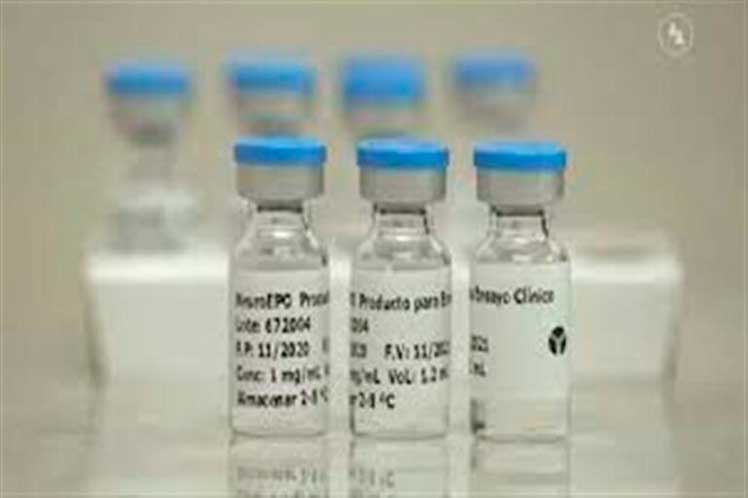 Future processes of NeuroEpo against Alzheimer’s explained in Cuba

That phase is being designed together with the Ministry of Public Health (MINSAP) to submit a comparative phase III trial in Havana and another in the rest of the provinces to the regulatory authority, D.Sc Kalet Leon, first deputy director of the Center for Molecular Immunology (CIM), explained to Cubadebate.

“In the case of patients residing outside of Havana, a research strategy is being designed with a phase IV clinical trial for the progressive introduction of the product, which will gradually increase the application of the drug in the rest of the country,” he said.

He added that the information on the results of the upcoming clinical trial III in Havana, which includes a sample of approximately 500 patients, plus the clinical data obtained from phase IV of clinical trials in the provinces, will be submitted to the Cuban regulatory agency.

“With this, we seek to confirm whether the conditional registration can become the definitive one and thus a more accelerated strategy can start to introduce the product to patients in Cuba,” Leon said.

He informed that the beginning of a new phase III of clinical trials on ataxia is scheduled for this year and should consolidate the existing initial clinical data on this type of patient.

“Currently, the preliminary results of a clinical trial completed in patients with Parkinson’s are being evaluated and, based on these, the clinical strategy to be followed in that indication will be readjusted,” he explained.

Registered on March 9 by that entity, NeuroEPO is a variant of recombinant human erythropoietin and is formulated for nasal administration. Its final development demonstrated that there is an arrest of Alzheimer’s progression and that it improves aspects related to the cognitive sphere.

“Although the clinical results are very good, this is a conditioned registry that is obtained from a clinical trial with a relatively small number of patients, 174 people,” the expert pointed out.

Data from the Ministry of Public Health show that nearly 170,000 Cubans suffer from dementia, 10 percent of whom are over 65 years of age and make up 1.3 of the total population.

The prevalence of this neurodegenerative disease is estimated at 10.2 per 100 Cubans aged 65 or older, and Alzheimer’s is its most frequent cause.