Sanctions on Russia are changing the world financial system 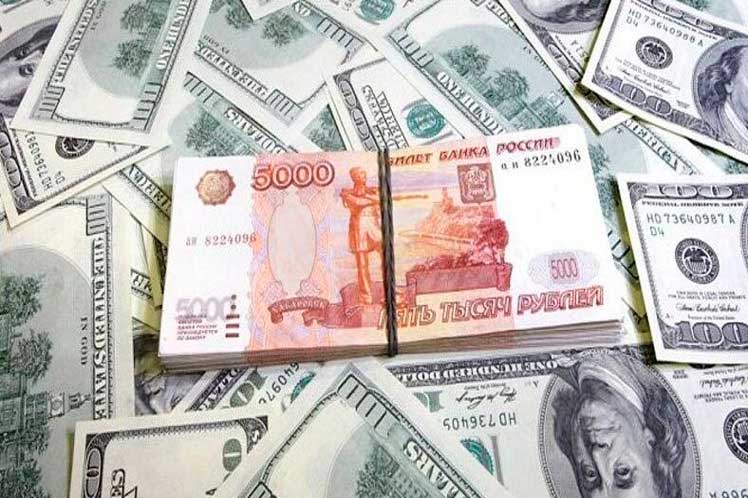 Sanctions on Russia are changing the world financial system

Nicholas Muilder, associate professor at Cornell University, stated that the era of large-scale sanctions has ended without consequences for the world, and in the case of Russia they cannot be applied without having a compensatory policy, and the United States is aware of this, but without sufficiently stopping the effects.

Muilder writes that Western leaders are used to penalizing small countries, knowing that the costs to themselves will be small, so their little real understanding of the consequences does not allow them to truly calculate the scope for large economies with global ties.

In his reflection, he cited the example of sanctions against Syria or Venezuela that, although they greatly affected those nations, the global impact was small even if the case of Iran is observed.

He pointed out that the bans have repercussions on several levels at once: the spillover effects on neighboring states and markets, the multiplier from the disinvestment of the private sector, the escalation in the form of retaliatory measures against Moscow, and the systemic effects on the World economy.

To this is added the difficult situation that the world went through before the events in Ukraine and with its sanctions, for which the West has only aggravated the panorama, he said.

“Policymakers must acknowledge the fact that a full economic offensive would put significant pressure on the world economy,” Muilder insisted.

The history and economics analyst concluded that the era of free, safe, painless and predictable sanctions is over and now the world will have to face its results.

Several western countries activated individual and sectoral sanctions against Russia after it recognized the people’s republics of Donetsk and Lugansk, and launched a special military operation in Ukraine in order to meet the request for help in the face of aggression by Kiev.