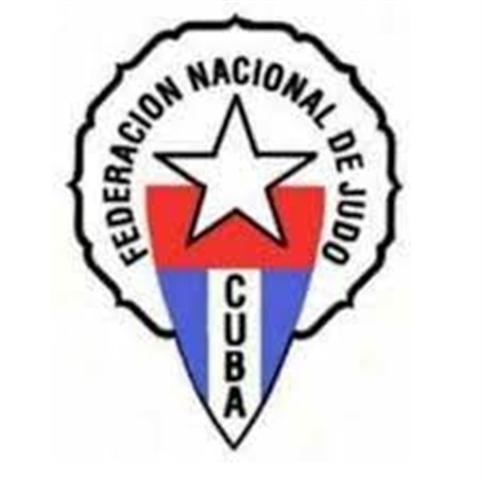 The largest of the Antilles registered nine judokas of each sex for a contest animated by 237 athletes from 25 countries of two continents, the entity specified on its official website.

For the men’s event of the Peruvian Pan American and Oceania Judo, the first event of the four included in the qualification process for the Pan American Games in Santiago de Chile 2023, the Caribbean nation will depend on eight judokas, who trained in France and will participate in the Antalya Grand Slam, Turkey, from April 1 to 3.

In the case of the women’s team, it will have several additions, with newcomers such as Vanesa Godínez (48 kilos), Thailen Castillo (63), Yusmari Reyes (63), Madeline Gorguet (78) and Naomis Elizardo (+78).

Regarding the absence of the main judokas of the Island Idalys Ortiz (more than 78), Kaliema Antomarchi (78) and Maylin del Toro (63) are not yet in top form to face the continental commitment, the national commissioner Rafael Manso specified to the weekly Jit in its digital edition.

That trio will have three opportunities to secure their places and they will surely get it easily due to their quality, added the manager.

For the event in Lima, Brazil and Canada have already confirmed with strong teams, made up mostly of their best judokas, in addition to several high-level athletes from the continent such as the Venezuelan Anriquelis Barrios (63 kilograms).

From Oceania, teams from Australia, New Zealand, Fiji and Samoa have already ratified their attendance.

Before the continental match, the Cuban squads will participate in the aforementioned Turkish match and in the national championship, to be held in the city of Cárdenas (147.8 kilometers east of here), from April 1 to 10. In the last fight, only the men will do it when they return from Europe, on the 5th of that month.