Alicia Barcena concluded her mandate as head of ECLAC 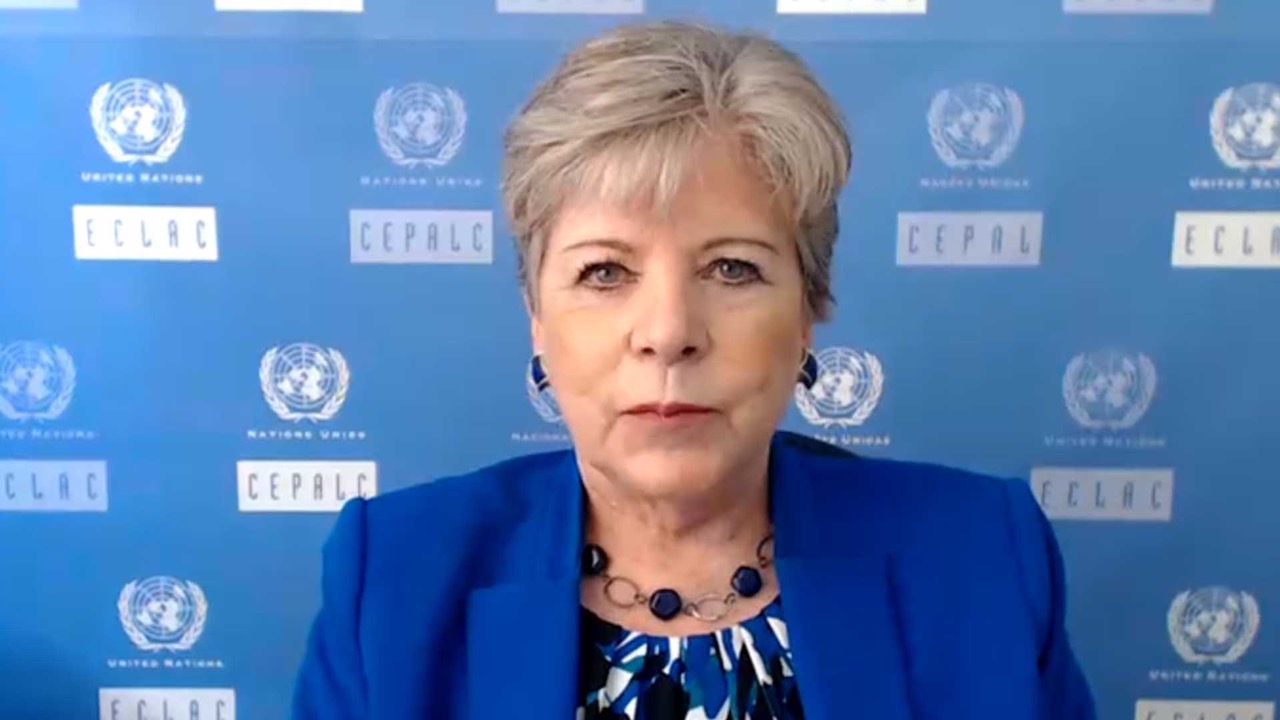 Alicia Barcena concluded her mandate as head of ECLAC

As of April 1, Bárcena will be succeeded in the post on an interim basis by Argentine economist Mario Cimoli, who has served as Deputy Executive Secretary of the Economic Commission for Latin America and the Caribbean (ECLAC) since 2018.

During a ceremony offered in her honor, the diplomat stressed that “this has been the brightest stage of my professional career.”

In these years, she said, “I have contributed to giving weight, influence and opportunity to the body of transforming, progressive and egalitarian convictions that distinguish the present from ECLAC thought.”

Alicia Bárcena assumed as the highest representative of the international organization on July 1, 2008, appointed by the Secretary General of the United Nations Ban Ki-moon, becoming the first woman to hold this position.

“The current role and weight of ECLAC, the value and importance of its voice, the influence and impact of its ideas, although they have often had me as their spokesperson, are the fruitful fruit of the often anonymous work of women and men who make it up,” he said.

This organization “has truly been, for us, the fertile territory of shared convictions. The appropriate tool to give concrete form to our common desire for dignity, justice and equality,” Alicia Bárcena concluded.

In the opinion of the UN Secretary General, António Guterres, Bárcena “led a progressive and visionary management.”

“She was one of the first in the UN to place equality in its many manifestations, including gender equality, as a cornerstone of sustainable development, and to highlight the specific challenges of middle-income countries,” said Guterres.