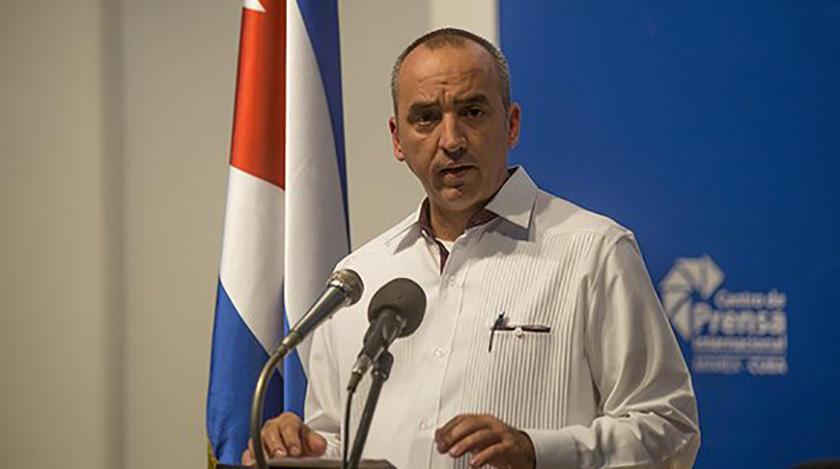 On Twitter, the Director General of Consular Affairs and Cubans Resident Abroad, Ernesto Soberón, remarked this was one of the issues discussed in the recently concluded 15th Mexico-Cuba Round of Conversations on Migration.

As part of the meeting, Cuba´s efforts to prevent and face up this situation were also highlighted, in a complex context due to the tightening of the economic US blockade and the impact of the Covid-19 pandemic in all sectors.

During the 15th Round, both governments reiterated their willingness to guarantee a regular, orderly and safe flow of travelers, as well as to carry out joint actions to strengthen cooperation in this sphere, Mr. Soberón pointed out.

Plus, during the meeting, both sides assessed compliance with the Memorandum of Understanding as an effective mechanism to control displacement, crack down on human trafficking, and to provide adequate care and respect for migrants´ human rights.

Since 2017, the United States has reduced the staff at its embassy in Havana and called off the family reunification program and visas, aspects that directly affected citizens of both countries.

Therefore, in the last five years, Cubans have been forced to go to third countries for conducting all their legal proceedings, bringing about increased costs and no certainty of approval, so many decide on irregular migration putting their lives in danger.

In addition, even though the United States promised in 1984 to grant at least 20,000 visas per year, it has only delivered about 4,000 per year, according to MINREX.

On Wednesday, the US embassy in Havana announced on its official website that it will resume the limited immigrant visa processing in May 2022, beginning with applicants in the IR-5 category (parent of US citizen).