French in reflection ahead of presidential elections 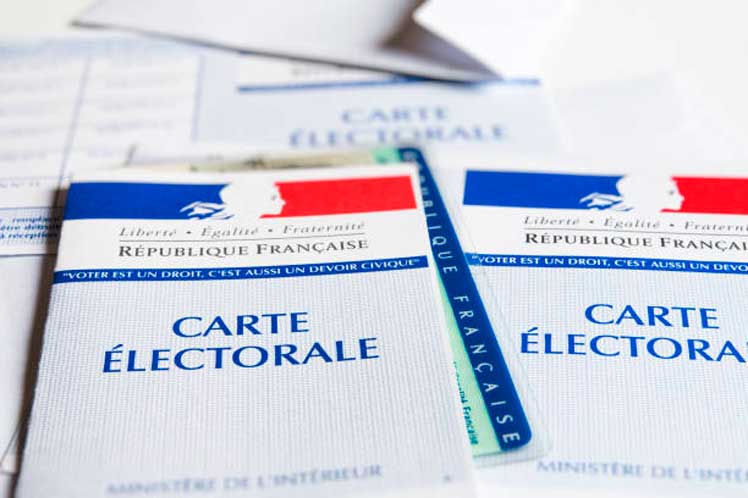 French in reflection ahead of presidential elections

In the country, the “electoral silence” has been in force since midnight Friday, so that the candidates for the Elysée Palace will not be able to campaign, which translates into the prohibition of sending propaganda, either by mail, telephone or through Internet.

Nor will they be able to hold public meetings, in a reserved period that will end tomorrow at 8:00 p.m. local time, when the first results of an election that has President Emmanuel Macron as favorite, the representative of the extreme right Marine Le Pen and the leader of La France Insumisa, Jean-Luc Mélenchon.

During the silence stage, the dissemination of polls and interviews with candidates will be prohibited, and in case of violation of the law of July 1977, the media would face a fine of up to 75 thousand euros.

According to the Constitutional Council, the electoral reserve seeks to guarantee the security of suffrage and avoid any pressure on voters, so that they have time to reflect before exercising their right.

The main polling companies, including the French Institute of Public Opinion (IFOP), Ipsos-Sopra Steria, Harris Interactive and Elabe, promised not to carry out exit polls tomorrow until the polls close.

The electorate placed the loss of purchasing power and citizen security among their greatest concerns for the presidential elections, which will take place with a projection of high abstentionism, around 28 percent, close to the historical record of absenteeism to vote, dating from two decades with a 28.4.

The two candidates with the most votes on Sunday will go to the ballot on April 24, five years after Macron comfortably beat Le Pen in that instance.