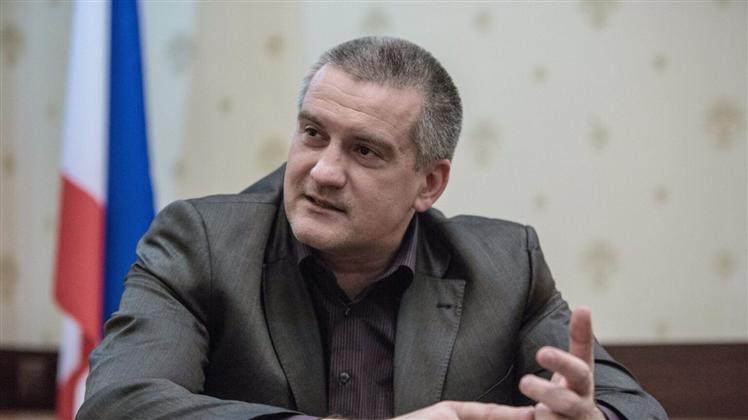 Moscow, Apr 11 (Prensa Latina) The Prime Minister of the Russian Republic of Crimea, Sergei Aksionov, reported the decision to declare as of today the five districts in the north and two in the east of that peninsula as zone of high level of terrorist danger.
Share on facebook
Share on twitter
Share on whatsapp
Share on telegram
Share on email

“Due to the special military operation carried out by the Russian Armed Forces and the possible provocations of the accomplices of the Kiev regime, the issues of anti-terrorist protection of the republic and its citizens acquire greater relevance,” the official said in a statement through his Telegram channel.

He explained that for this reason the territorial authorities decided to introduce a high (yellow) level of terrorist danger in the Armiansk, Dzhankói, Kerch and Krasnoperekopsk, Dzhankói, Krasnoperekopsk and Leninski districts, starting at 20:00 local time this Monday.

The governor of the Russian region of Kursk, Román Starovoi, also declared a high level of terrorist threat for that territory as of April 11, due to possible provocations by Ukrainian ultranationalists.

The executive explained that the region, bordering with Ukraine, established the yellow level, second in the terrorist threat scale.

Likewise, he asked the population to remain vigilant, pay attention to abandoned bags in public places and report suspicious citizens or groups of people.

“Observation checkpoints were established in the region, where the military and police will be located, intensified patrolling settlements. I ask you to remain calm and help our special services,” Starovoit said.

Last Saturday, April 9, a border post near the town of Elizavetovka, in the Glushkovsky district of the Kursk region, was attacked by mortar fire from Ukraine, with no reported casualties.

Russia began a military operation in Ukraine on February 24, after the authorities of the self-proclaimed people’s republics of Donetsk and Lugansk asked for help to repel the increased aggression and intense bombing by Kiev.

In his speech to inform about the start of operations, Russian President Vladimir Putin stated that the goal is to protect the population of Donbass from the abuses and genocide of Kiev during the last eight years, in addition to “demilitarizing and denazifying ” Ukraine.