Millions of people in East Africa suffer from food insecurity 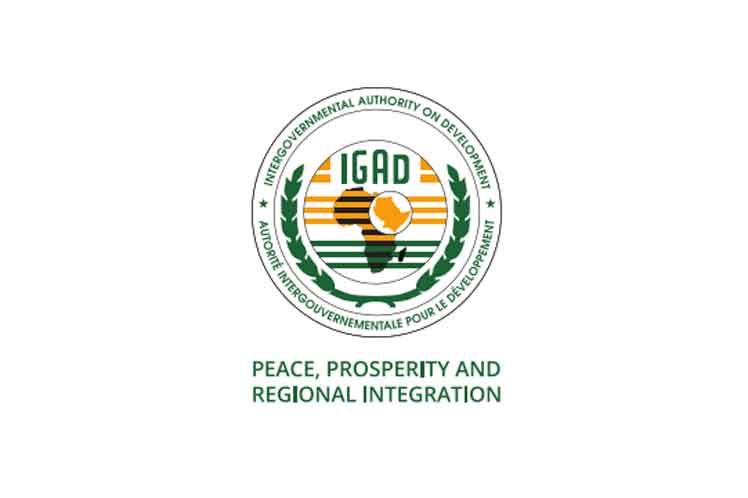 Millions of people in East Africa suffer from food insecurity

Addis Ababa, Apr 11 (Prensa Latina) The Intergovernmental Authority for the Development of East Africa (IGAD) declared today that 29 million people in that region face a high level of food insecurity, due to the intense and recurring drought.

Given the very low levels of rainfall in recent years, in several countries in the region, the situation is very critical and up to 16 million citizens need immediate help, said the organization’s president, Workneh Gebeyehu.

In the recent rainy seasons, he pointed out, we were victims of climate change, the land had no benefits, the planting-cultural control-harvesting chain practically disappeared and this had serious consequences on the health, food and home of millions of people.

Gebeyehu revealed the data through a message issued to urge “IGAD member states and partners in Africa and the rest of the world to join forces and send resources to contain this situation.”

According to a report by the agency, Ethiopia, Kenya and Somalia are among the East African states where large numbers of individuals are severely affected by drought.

Ethiopia, Djibouti, Kenya, Somalia, Sudan, South Sudan and Uganda are members of IGAD. Eritrea, suspended twice and readmitted in 2018, still has not regularized its membership. Together, these nations occupy about 5.2 million square kilometers.

Successor to the Intergovernmental Authority on Drought and Development, IGAD was established in 1996 to deal with problems in the so-called Horn of Africa, including conflict and political stability. ef/car/raj