The US cannot stop the development of Russia, said Moscow 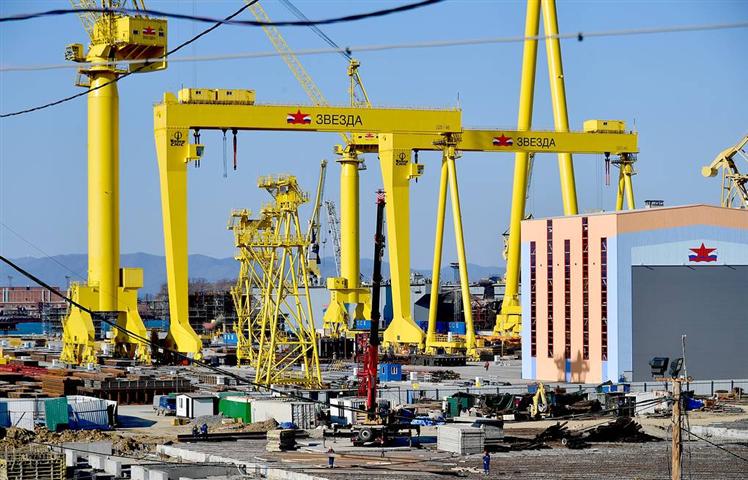 The US cannot stop the development of Russia, said Moscow

“The sanctions stimulate the recovery of Russian industry and provide our agriculture with favorable conditions for further growth in order to achieve full food self-sufficiency,” he told the TASS news agency.

The Vice Minister of Foreign Affairs warned that such a situation does not imply that the country is closed to the outside world.

We remain open to dialogue with US companies, and many are considering whether to break with the Russian market under the weight of pressure from their government or continue their ties, he said.

“It is your choice, we do not detain anyone by force. However, we take the necessary measures so that, despite the decision of some business structures to leave our country, their companies continue to operate. The well-being of Russian citizens should not be suffer,” he said.

Riabkov also warned the United States and the West to cut and block opportunities for their companies’ investments in Russian state securities cannot cause the country’s debt default.

In his opinion, Washington designs anti-Russian restrictions “with maniacal persistence”.

In response to the more than 6,300 punitive measures currently applied against this country, Russian President Vladimir Putin decreed on March 5 that debts in foreign currency be paid to hostile countries in roubles.

According to the measure, debtor companies or the State itself can open an account in Russian banks in the name of a foreign creditor and transfer payments to him in roubles at the exchange rate of the Central Bank on the day of the transaction.

Creditors from countries that have not imposed restrictions on the Eurasian nation can be paid in euros or dollars if the Russian debtor has special permission to do so.