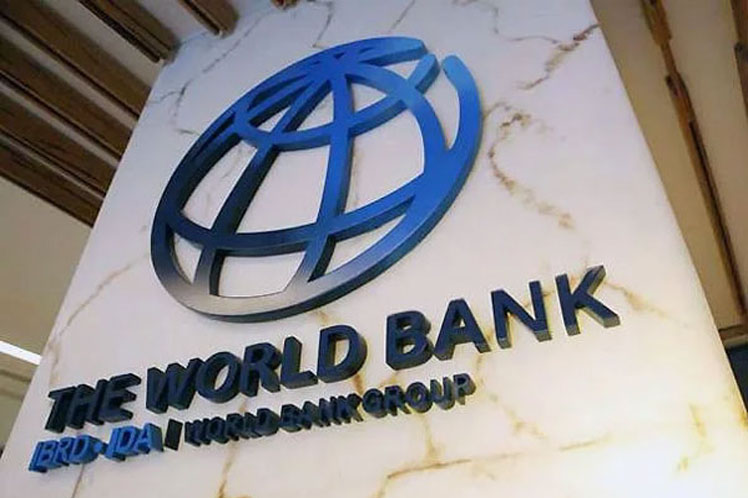 People face setbacks in the development of education, health and gender equality and there will be a reduction in business activity, in addition to debt crises and currency depreciations that will fall heavily on the poor, said the director.

Malpass addressed the issue regarding this year’s Spring Meetings, usually held together with the International Monetary Fund (IMF) and which will include the current world economic situation among the items on the agenda.

He referred that severe crises coexist at the international level, among which he mentioned the Covid-19, inflation and Russia’s military operation in Ukraine, but did not refer to the sanctions against the Eurasian giant, a weighty element that decreases growth rates and raises poverty rates.

The president of the World Bank also commented on the complexity of the scenario for developing countries, which face sudden increases in the prices of energy, fertilizers and food, as well as the probability of growth in interest rates.

They are elements that hit these economies hard, he said, and pointed to the devastating consequences of food crises, particularly for the poorest and most vulnerable nations, which depend on food imports.

“Global trade still faces quotas, high import and export tariffs, costly subsidies on food prices and even prohibitions on the export of food products,” said the president of the World Bank and called for these actions to be stopped.