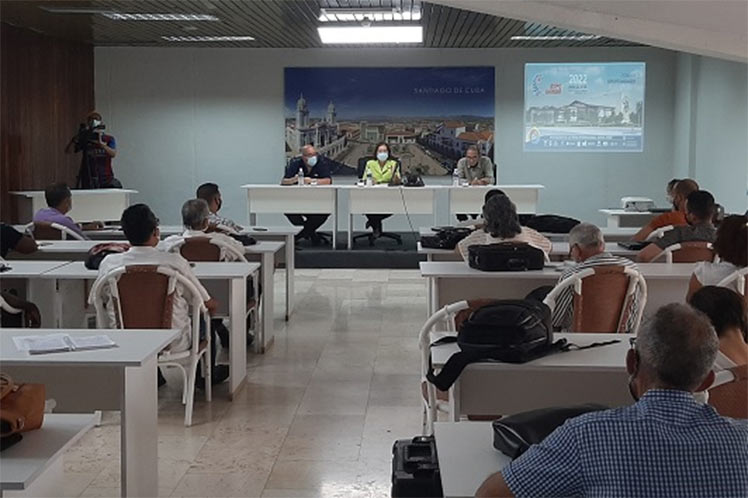 When checking the progress of these preparations, the Organizing Committee of the second commercial exchange in Cuba, after the one in Havana, reiterated the purpose of surpassing the results of the previous one, carried out in 2019, before the Covid-19 disrupted the World economy.

One of the main motivations of the event will be the half century of Cuba-Caribbean Community (Caricom) relations, a significant event in the rapprochement of regional economies in pursuit of advancing from common circumstances and development challenges to leave behind the neocolonial hindrances.

In the analysis of the preparations, emphasis was placed on the need to solve the problems faced in the meeting held three years ago and to bet on a superior one in all orders, one of them, of vital importance, the contracting of transactions, both national as foreigners.

Issues related to accommodation, transportation, health and customs regulations, security and protection, daily programming, cultural proposals and accreditation were considered, when there are only two months left for the Fair, which will take place from the 23rd to the 26th of next June.

The organizers reported that simultaneous translation is guaranteed and the three languages, Spanish, English and French, in line with the linguistic panorama of the Caribbean, which will also be provided from the main documents.

Officially recognized by the Association of International Fairs of America (Afida), ExpoCaribe will promote the opportunity portfolios of the participating nations and product pairings, a very effective option for these exchanges.

The event’s attractions will be the French Tomb La Caridad de Oriente, Oral and Intangible Heritage of Humanity; in addition to the Castle of San Pedro de la Roca del Morro and the Archaeological Landscape of the French Coffee Plantations, both with World Heritage status.