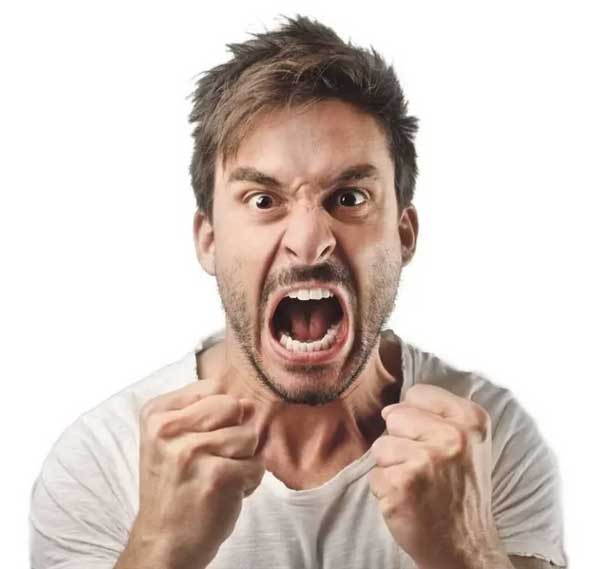 Washington, Apr 25 (Prensa Latina) Grumpy people or emotionally unstable are more likely to higher risk of cognitive decline, meanwhile, the organized ones with high levels of self-discipline, have a lower risk of developing dementia as they age, the Journal of Personality and Social Psychology reported Monday.
Share on facebook
Share on twitter
Share on whatsapp
Share on telegram
Share on email

Personality traits reflect relatively enduring patterns of thought and behaviors, which can cumulatively affect helpful or unhelpful behaviors and thought patterns throughout life.

“The accumulation of experiences throughout life may then contribute to susceptibility to particular diseases or disorders, such as mild cognitive impairment (MCI), or contribute to individual differences in the ability to withstand age-related neurological changes,” experts said.

The investigation focused on three important aspects of personality traits: conscientiousness (being disciplined and organized), neuroticism (being anxious and worrisome) and extraversion (being friendly and outgoing).

Individuals with high conscientiousness tend to be responsible, organized, workaholic, and goal-oriented, while those with high neuroticism have low emotional stability and tend to suffer from mood swings, anxiety, depression, self-doubt, and other negative feelings.

People with extraversion get their energy from being around others and direct this energy towards people and their environment, so they tend to be assertive, enthusiastic, and chatterbox.

Those with high conscientiousness or low in neuroticism may be at reduced risk for progressing from normal cognition to MCI. On the other hand, researchers found no association between extraversion and the eventual MIC development, but they did find participants with high extraversion—along with those with high conscientiousness or low neuroticism—tended to keep a normal cognitive functioning for longer than the others.

In contrast, high neuroticism was associated with at least one year less of healthy cognitive functioning, highlighting the harms associated with long-term stress and emotional instability, the specialists pointed out.

Furthermore, individuals with lower neuroticism and higher extraversion were likely to regain normal cognitive function after previous MIC diagnosis, suggesting such personality traits may be protective even after an individual begins to progress to dementia.

Strategy for dementia and Alzheimer´s care presented in Cuba

Strategy for dementia and Alzheimer´s care presented in Cuba