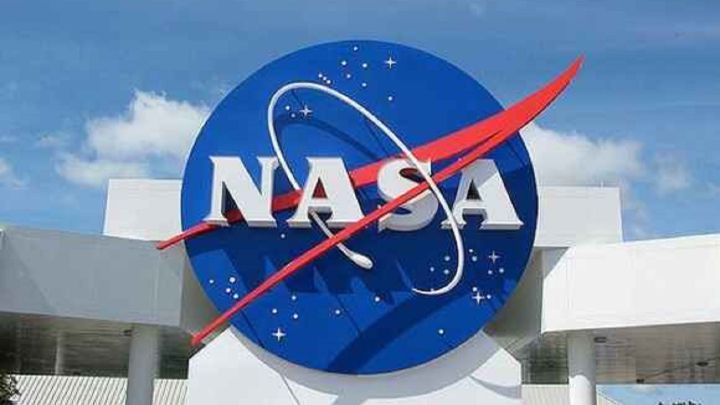 According to a statement from the National Aeronautics and Space Administration (NASA), Dr. Josef Schmid and AEXA Aerospace CEO Fernando De La Peña Llaca and several other people were the first humans holoported from Earth to space.

During the virtual trip, which took place past October 2021, and using the Microsoft Hololens Kinect camera and a laptop running custom software from Aexa, European Space Agency astronaut Thomas Pesquet was able to speak with Dr. Schmid and De La Pena located in the midst of the International Space Station (ISS).

“This was the first holoportation handshake of Earth in space,” NASA said.

According to Dr. Schmid, holoport technology can project 3D models of people in any environment, allowing people physically present in the environment to see, hear and interact with the holoported individuals.

It constitutes an utterly new form of human communication across great distances; as well as a new method of human exploration. You can travel off planet.

“Our physical body is not there, but our human entity. It doesn’t matter the space station is traveling at 28,000 km/h and in constant motion in orbit 400 km above the Earth,” Dr. Schmid stated.

NASA plans to power the initiative with two-way communication, where people on Earth are holoported to space and astronauts are placed back on Earth.

“We’ll be using this for our private medical, psychiatric, private family conferences and also for bringing personalities to the space station to visit the astronauts,” Dr. Schmid explained.

Next step in the future will be to combine holoportation with augmented reality, to really enable teletutoring, the NASA text explained.

Strawberry Moon on Thursday to be the last Supermoon of 2021

Strawberry Moon on Thursday to be the last Supermoon of 2021