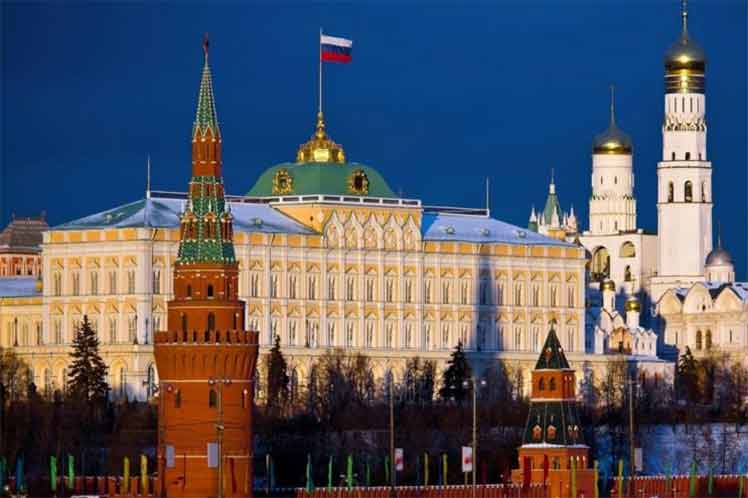 Speaking to the Rossiya 24 television channel, the diplomat said that during the forum they will convey the message of Russian leaders to reach agreements on nuclear deterrence.

“It is a forum where we can convey this to everyone, explaining the situation that we are in no way pursues any nuclear war goals in Ukraine,” Gavrilov explained.

According to the official, Russia also intends to continue raising the issue of activities of US-funded bio-laboratories in Ukraine at the meeting, presenting the evidence emanating from the investigations led by the Ministry of Defense and its competent departments.

“The issue hasn’t been fully resolved, there are still a lot of apparent discoveries that we’re going to manifest,” he noted.

The head of the Russian delegation stressed that US authorities could evade the issue in question under the pretext of the Belarussian chairmanship of the forum.

Gavrilov did not rule out provocations by Western countries in Ukraine “at any moment”, seeking to blame Russia for any situation related to chemical and biological weapons.

On April 23, the Russian Ministry of Defense denounced that Washington is preparing new provocations to blame the Russian military for the use of chemical, biological or nuclear weapons in Ukraine.

According to the head of the radiological, chemical and biological protection troops of the Russian Armed Forces, Igor Kirillov, Moscow has information that such actions are likely to take place at chemical and biological facilities in Kharkov and kyiv, although they do not excluded that they can be carried out at the Zaporozhie nuclear power plant.

“In an attempt to discredit the special military operation of the Russian troops, the Kiev regime, with the consent of the American administration, may put into practice in the near future scenarios that will lead to the death of tens of thousands of Ukrainian citizens and will cause an environmental and humanitarian disaster,” the military chief said.

Kirillov indicated that the United States sent more than 220,000 ampoules of atropine to the Ukrainian Ministry of Health in 2022, which in his opinion confirms the intentional preparations for a nerve agent poisoning provocation.

In this sense, he pointed out that the US Department of State has already defined the order of the investigation to be followed in the event of this event and designated the officials responsible for it.