Cuba and Chile for expanding business in the food sector 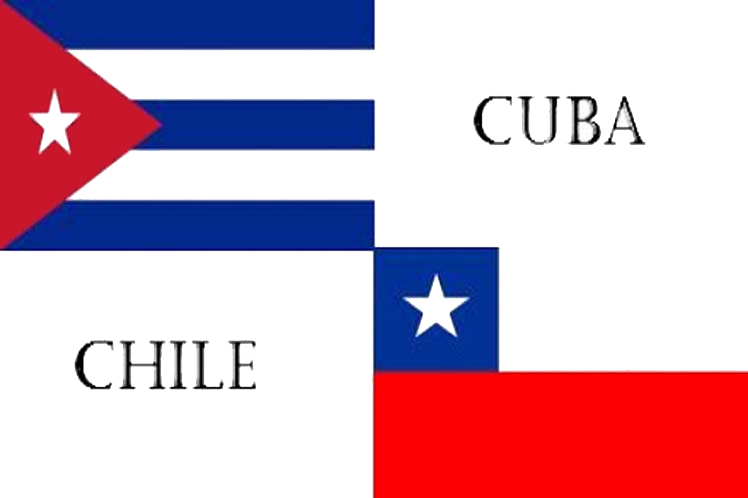 Cuba and Chile for expanding business in the food sector

Havana, May 5 (Prensa Latina) Cuban state and private economic actors met today to explore the possibilities of establishing business with Chile in the food sector.

Prochile, the Embassy of Chile in Cuba, together with the Cuban Chamber of Commerce (CCC) developed the seminar Potential for business with Chile: food, an activity aimed at socializing the capabilities of the southern country in the food sector that could be of interest for the Cuban business community.

In the opinion of the Chargé d’Affaires of the Chilean Embassy in Cuba, María Angélica Masia, the meeting became a new opportunity to establish synergies between the parties, especially from the changes in the island’s economic model.

For her part, the main specialist of Trade Policy in Latin America of the CCC, Abeley del Pozo, explained to the participants that the Cuban chamber institution provides advisory and support services to the actors of the economy in their process of internationalizing their companies.

Del Pozo highlighted the importance of this type of event that makes it easier for both trading entities and new forms of Cuban management, state or not, to learn about the Chilean exportable supply in a sector considered strategic for the economy of the largest island in the Antilles.

It is vital, he stressed, that economic actors seek alternatives for the Cuban food industry to move forward despite the difficult economic situation facing the Caribbean country as a result of the commercial, financial and economic blockade imposed by the United States, reinforced by the crisis generated by the Covid-19.

For her part, the commercial representative of Prochile in Cuba, Yahima Rodríguez, indicated that the institution she represents is located within the Foreign Ministry and attends to the country’s exports of goods and services, with 56 offices in the world, of which 15 are regional. with the mission of supporting the Chilean offer.

Rodríguez recalled that Chile, in addition to wine, has other potential for exporting food that ranges from frozen and dried fruits and seafood.

Meanwhile, the manager of the HAR Commercial Society, Hans Harry Hernández, pointed out that one of the elements that is rarely addressed in commerce is the transport sector seriously affected worldwide after Covid-19 due to the increase in demand and shortage of ships, supplies and containers.

Today, selling or buying is not the solution to the problem, but trying to get to the point with the merchandise, he said.

The event held at the Hotel Nacional de Cuba was attended by 80 participants, including Chilean businessmen based on the island and new economic actors interested in learning about Chile’s offerings.