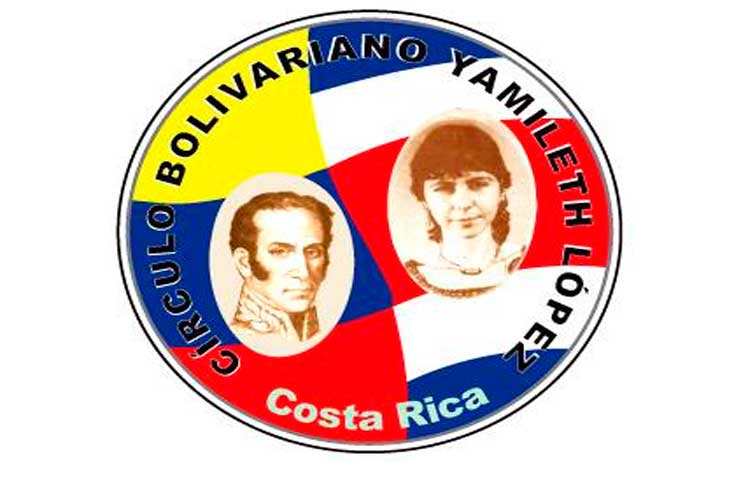 Just a few minutes ago we learned of the tragedy in that hotel in Havana, Cbylo’s message of solidarity points out and highlights that whatever the origin of the incident, “we stand in full solidarity with the Cuban people, the revolutionary government, workers of the hotel, their families and the City of Havana”.

We are firm with the Cuban people in the face of the economic, commercial and financial blockade of the United States against Cuba and we reject its dramatic consequences, he points out.

“Cuba won, Cuba wins, Cuba will win,” concludes the text of the Cbylo, one of the Costa Rican groups that are members of the National Coordinator of Solidarity with Cuba-Costa Rica.

Press reports from Havana indicate that the president of Cuba, Miguel Díaz-Canel, today described the explosion at the Saratoga hotel in this capital as an unfortunate accident, and denied that it was a terrorist attack.

“It was not a bomb or an attack, it is an unfortunate accident,” said the Cuban president, who went to the scene of the incident.

Likewise, the first secretary of the Communist Party of Cuba in Havana, Luis Antonio Torres, said that the cause was presumably an accident due to a liquefied gas leak.