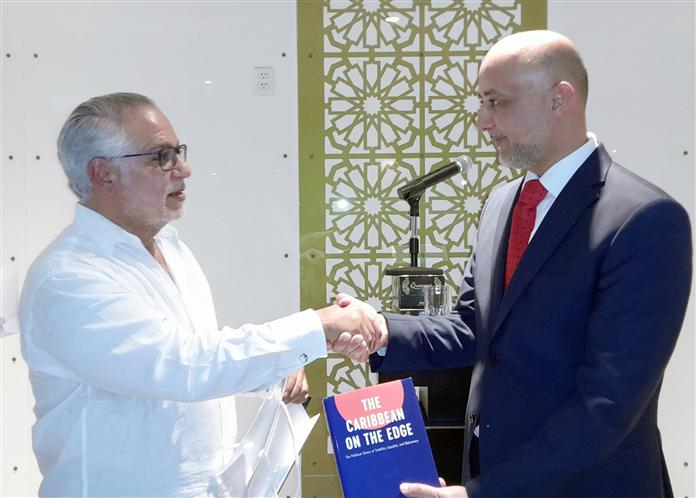 The diplomat received the Secretary General of the Association of Caribbean States (ACS), Rodolfo Sabonge, who concluded a visit to Cuba on Saturday, during which began coordinating the Conference on Cooperation that the bloc agreed to hold in Havana next November.

The UAE is an observer member of the ACS, and Ambassador Almatrooshi expressed in a special reception for Sabonge on Friday night his country’s interest in deepening the already established links of collaboration with Caribbean and Central American nations. 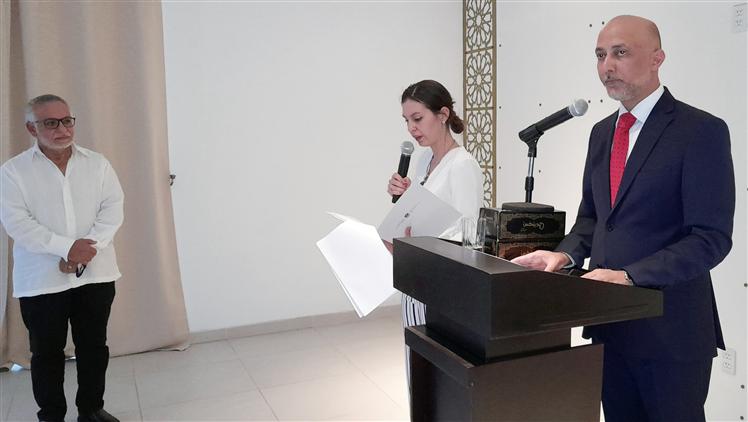 “After joining the ACS as an observer and signing a Memorandum of Understanding, we have embarked on a journey to cooperate in all possible ways,” the diplomat said.

The regional mechanism is made up of the member countries of the Caribbean Community and the Central American Integration System, as well as Mexico, Venezuela, Colombia and Cuba.

The ambassador recalled that one of the results of this joint work was the 2nd Course on Modernization of Sea Ports for Executives of the Greater Caribbean, in coordination with DP World, a company based in the UAE that seeks to improve competitiveness in this important sector.

Thanks to Dubai’s collaboration with Cuba for Emergency and Disaster Management, it was possible to deliver medical supplies to the countries of the Caribbean Basin, he pointed out.

Almatrooshi noted that “as a noble contribution from this region, Cuba contributed by sending thousands of doctors to provide assistance in other countries, and developed and shared five vaccines against Covid-19 with other States.”

In his opinion, another lesson to follow is to continue investing in renewable energy as a way to mitigate the negative effects of climate change. 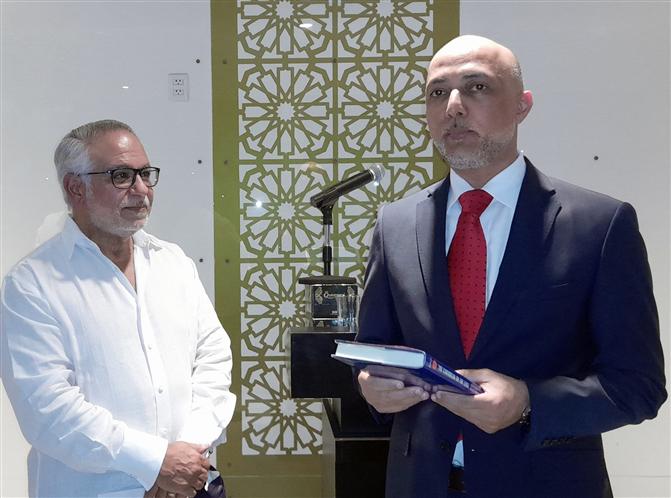 He indicated that with the help of the UAE, three solar plants were built in Cuba, the Caribbean and other projects are being carried out in 13 countries in the region. He announced that based on his government’s commitment to sustainable development and the fight against climate change, a sensitive phenomenon for Caribbean nations, the UAE will take advantage of hosting COP 28 in November 2023 to find solutions and create a working framework to reduce these negative effects.

Almatrooshi said that “the UAE and the Caribbean are examples of a growing relationship,” and expressed Dubai’s desire to raise “the levels of engagement between us.”