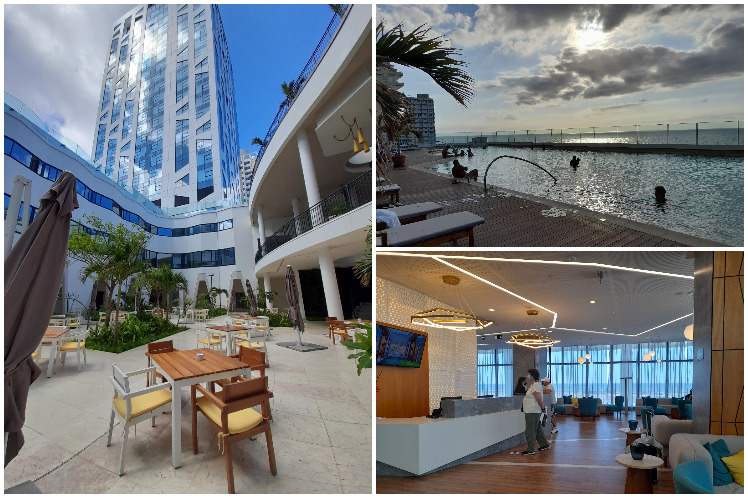 Havana, May 10 (Prensa Latina) With more than 200 hotels around the world, Cuba is the first bet in the Americans for the Archipelago International tourist group, which is based in Indonesia.

Since 2016, the general director of the company, Gerard Byrne, has been invited to the International Tourism Fair to get to know Cuba, and he fell completely in love and decided to start operations in the region precisely because of Cuba, the group’s commercial director for the Americas, Maite Medina, noted.

Since then, two hotels have started up operations: the Grand Aston Cayo las Brujas, located in Cuba’s north-central keys, and the Grand Aston La Habana, which was inaugurated in March.

Meanwhile, two other establishments are ready to start their services: the Aston Panorama, in the Cuban capital, and the Aston Costa Verde, in Holguin (east), both were hotels that the company adapted to its standards to manage them, Medina explained.

In the next winter season, the Grand Aston Varadero, an all-inclusive hotel that will offer 531 rooms in Cuba’s major coastal resort, and the Grand Aston Cayo Paredon Hotel, in a new destination in the northern keys in Cuba’s central archipelago where they group will run 635 rooms.

The commercial director for the Americas noted Cuba’s beauties and the benefits of its climate that make it an excellent bet, hence the company, created in 1997, brought two of its 10 brands, widely recognized in Asia.

In Cuba, Grand Aston runs the five-star category, and Aston involves the four-star establishments, she explained.