Iran and Cuba united against US sanctions 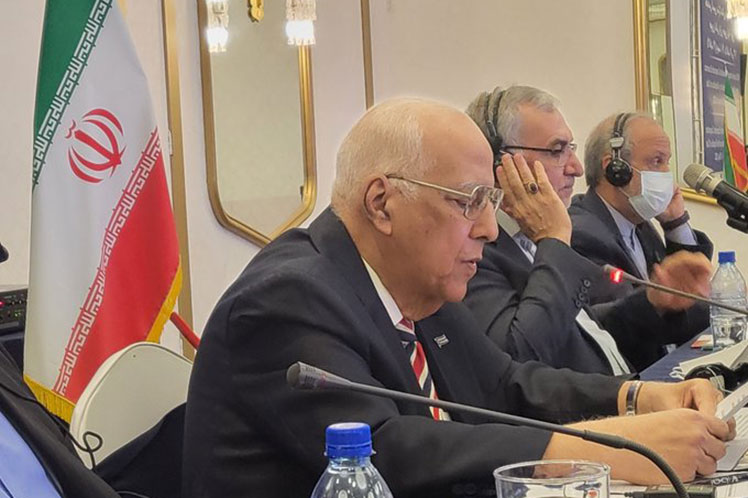 Iran and Cuba united against US sanctions

The Cuban Deputy Prime Minister, Ricardo Cabrisas, expressed during the opening of the session his condemnation of the sanctions of all kinds applied by the United States government against the peoples of Iran and Cuba.

On the Iranian side, the meeting is co-chaired by the Minister of Health, Bahram Ainollahi, and other high-level officials present on behalf of the Iranian government, with which Cuba has maintained excellent diplomatic relations since 1979.

The Cuban delegation is also made up of the Minister of Energy and Mines, Livan Arronte, and the Cuban ambassador accredited in Teheran, Alberto Gonzalez, in addition to the Deputy Minister of Foreign Trade and Foreign Investment, Deborah Rivas, and of the Food Industry, Diorgys Hernandez.

Some twenty technical committees in different areas, such as trade, investment, traffic and transportation, electricity and energy, oil and gas, customs, banking and finance, as well as health, are taking part in the dialogue agenda.

Iran and Cuba plan to sign documents of intent for the exchange in the fields of pharmaceutical products, agriculture, customs, food industry and production of vaccines.