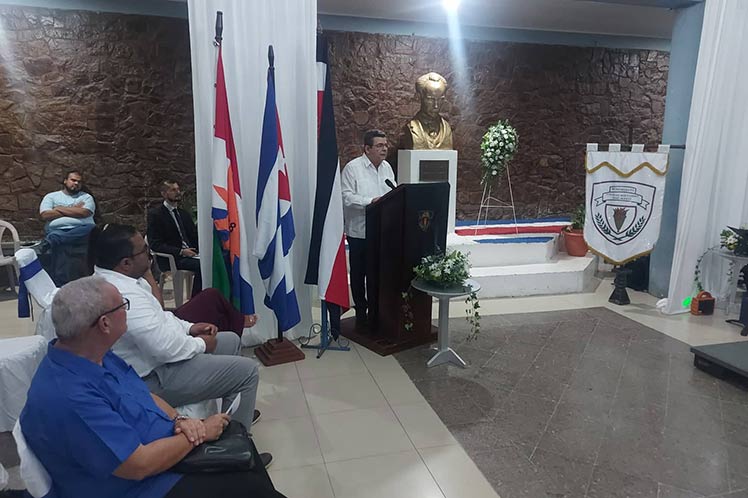 At an assembly on the occasion of the 127th anniversary of the fall in combat of the Cuban National Hero, held at this educational center in Puntarenas on Thursday evening, Gomez pointed out that at the time of its foundation, this was the first night school in Costa Rica, and emphasized that they chose the name of a great man for a great institution.

In front of a representation of 317 adult students, members of the Association of Marti Convergence in Buenos Aires and special guests, Gomez pointed out that Marti bequeathed to us the idea of freedom, conceived in two senses, individual and collective. 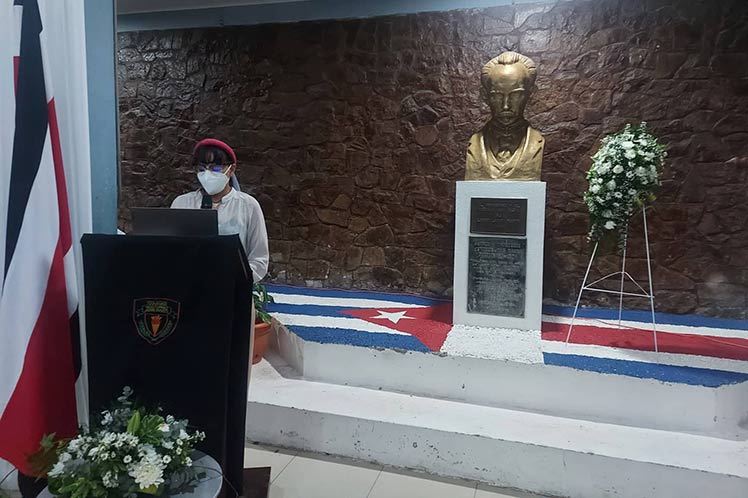 Carlos Andres Roque, legislator for the Social Christian Unity Party, emphasized that the Colegio Nocturno has the ideals and thought by the Cuban hero and apostle.

Cuban Ambassador to Costa Rica Jorge Rodriguez thanked the simple but heartfelt activity, enlivened by the Puntarenas Symphonic Orchestra, and pointed out that Marti taught us the path we, the Cubans, must follow today in our struggle against those who seek the annexation of the island to the United States.

During the organization of the 1995 war, Marti visited twice Costa Rica, in 1893 and 1894, to urge relevant fighters for the Cuban independence, such as Major General Antonio Maceo, his brother Jose, and General Flor Crombet, to join the new struggle.