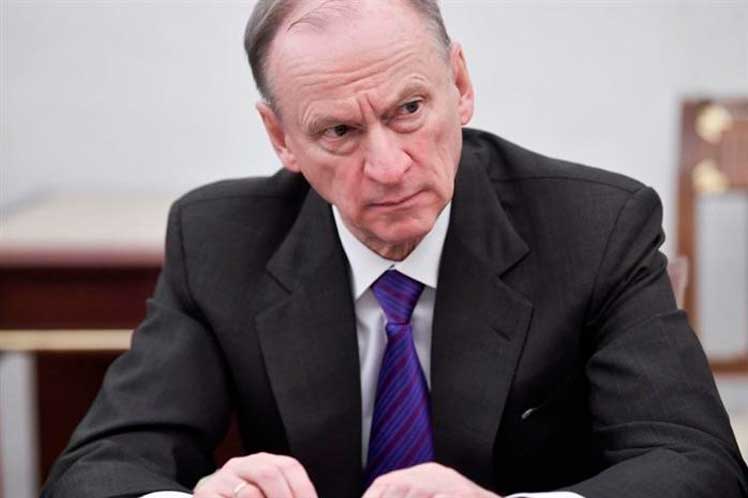 “The ideal scenario for the entire North Atlantic Treaty Organization, led by the United States, is an eternally latent conflict in Ukraine. The West needs Ukraine as a counterweight to Russia, and also as a polygon to dispose of obsolete weapons,” the official said.

In an interview with the weekly publication Argumenty i Fakty, Patrushev named the possible incorporation of Finland and Sweden into NATO, despite the objections of Turkey and Croatia, as an example of NATO’s intentions to surround Russia, “because that’s what Washington decided,” he said.

“The will of other peoples does not interest the United States, although I believe that many of the inhabitants of those countries realize the bet to which they are being pushed to make,” added the Secretary of the Security Council.

Given this scenario of confrontation imposed on Russia, Patrushev stated that Moscow will be forced to react to the accession of Stockholm and Helsinki to NATO, since it poses a direct threat to the country’s security.

Moreover, when questioned about the duration of the military operation in Ukraine – which has lasted three months already – Patrushev emphasized that the Russian authorities are not obsessed with schedules, on the contrary, they are committed to complying with all the established objectives.

“It is necessary to eradicate Nazism 100 percent; if not, it will rear its head again in a few years, and in a much more monstrous way. All the objectives that the president of Russia has set will be fulfilled, it cannot be another way because the historical truth is on our side,” he stressed.