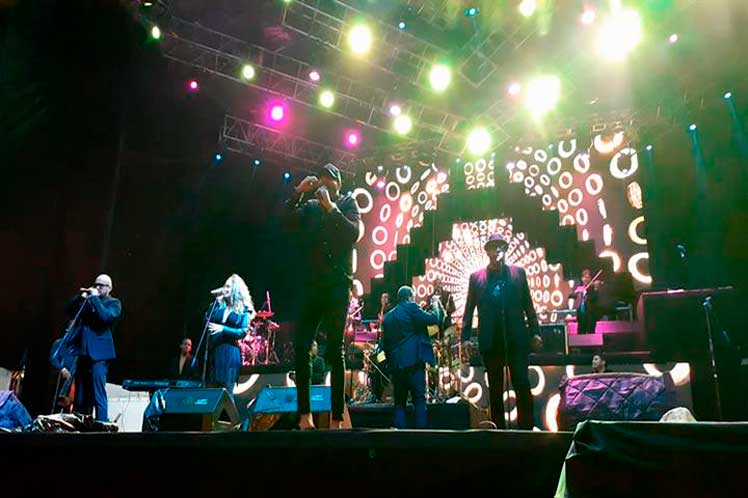 The festival, one of the most emblematic events in Bogota, was postponed for two years due to the Covid-19 pandemic.

Its return confirmed the Colombians’ taste for this rhythm and particularly for Los Van Van orchestra, founded in 1969 by Juan Formell. 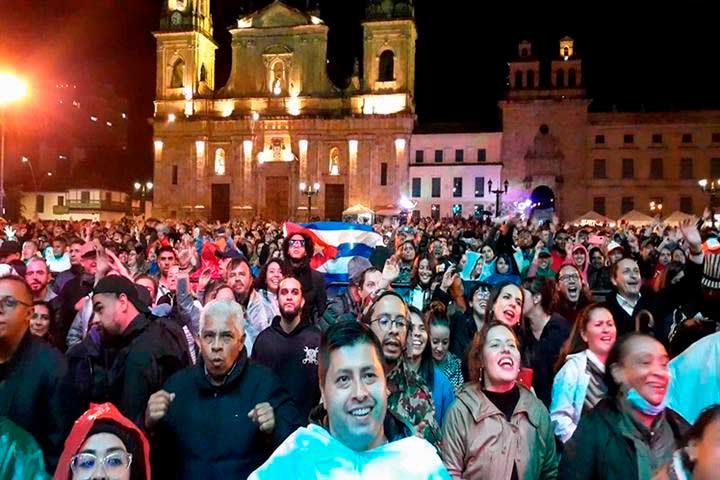 The group currently has a renewed presence of musicians, but with the unmistakable sound characterized by its format of instruments, voices and traditional and picaresque lyrics.

Interviewed by Prensa Latina, Director Samuel Formell expressed his happiness for the number of people who attended and danced to the sound of Los Van Van, despite the incessant rains that fell during the whole concert. 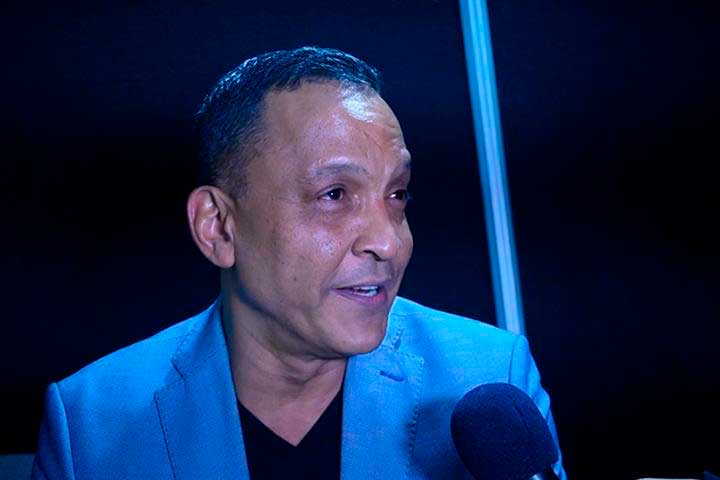 Regarding his working agenda for 2022, the orchestra’s director explained that Los Van Van has already toured the United States, where it gave 11 concerts; attended the Veracruz Salsa Festival (Mexico) two days ago, which is one of the largest such events in the Americas, similar to the one in Bogota.

In July, the orchestra will give a concert in Lima, the capital of Peru, along with the Cuban band Havana D’Primera.

Afterwards, it will tour Europe, where it will give 20 concerts and will participate in the Cali Fair here in Colombia in December, Formell added. 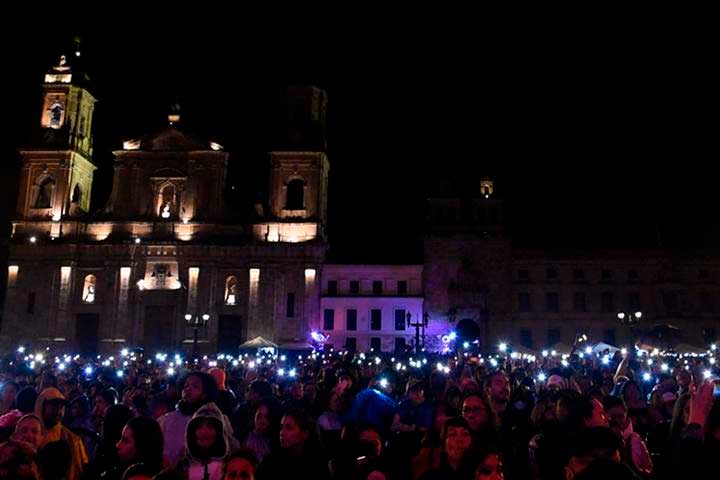 “It has been a good year, we did not expect so much work. Taking this music to the whole world is very necessary for us and we are very happy that we have been invited to so many countries, so Los Van Van still has a long way to go,” he said.

“With the concerts we are giving this year, we are celebrating the 50th anniversary of Los Van Van”, said Samuel, son of Juan Formell, who was a composer, bassist, arranger and founder of this Cuban orchestra, to which he gave a unique sound.