Vilma Espin was a woman ahead of her time 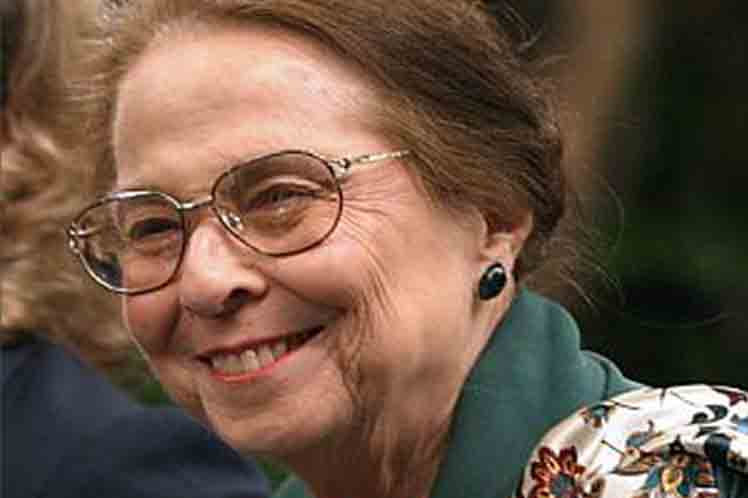 Vilma Espin was a woman ahead of her time

Margarita Florez met the Sierra Maestra guerrilla fighter in Warsaw at the age of eight, when her father was the Cuban ambassador to Poland.

In that country, Florez helped the prominent revolutionary woman as an interpreter in some meetings until 1975, when she officially started working as a translator and interpreter for her.

She told Prensa Latina that working with Vilma was a privilege “because of her cultural level, her versatility, the breadth with which she saw life, her empathy and her ability to understand people.”

Thanks to Espin, she learned to translate congresses and events such as that of the Women’s International Democratic Federation, of which Vilma was a vice president, she studied sex education and industrial design because she liked that the result of her work was of an appropriate quality. She confessed that at international meetings, participants saw in her figure the myth of the guerrilla fighter. She was much admired, she said, and earned great respect for her discussions and arguments on issues related to Latin America.

Vilma had a great capacity for persuasion on issues that were often misunderstood, but with solid ideas, she paved the way for the cause of women, and she also had the leader of the Cuban Revolution, Fidel Castro, as her great ally, Florez said.

“If she were alive, she would be involved in the economic issues of the nation,” Vilma’s interpreter noted, and thanked Vilma for her insistence so that women have access to positions of leadership.