Pablo Milanes’ concert, a trip back in time from Cuba 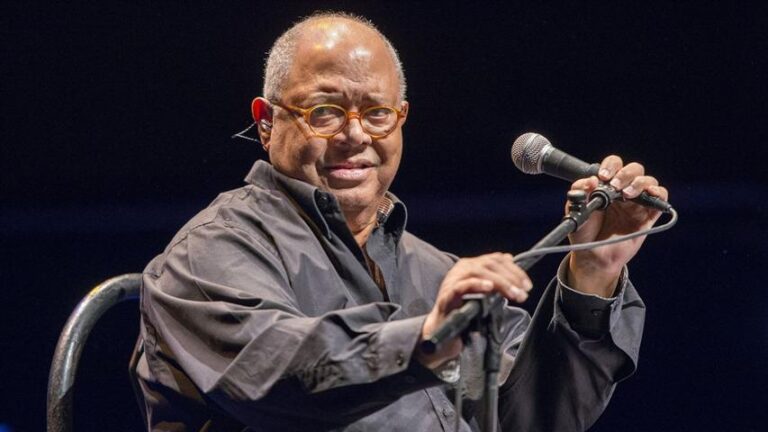 Pablo Milanes’ concert, a trip back in time from Cuba

Havana, Jun 21 (Prensa Latina) With more than six decades in the Cuban music, Pablo Milanes on Tuesday invites to travel in time in a concert marked by long-time music hits and songs from his latest CD.

The concert, which is expected to be of legendary magnitude, will be held at the Havana’s Ciudad Deportiva sports complex, taking into account the number of tickets sold at the box office of the Teatro Nacional de Cuba in the last few hours.

According to the Cuban Institute of Music (ICM), the performance by Milanes, winner of the 2005 National Music Prize, is part of the “Dias de Luz” tour, which previously included performances in the United States and Spain.

Scheduled for 20:30 hours, local time, the concert will bring together the catalog of the artist, who is a founder of the Nueva Trova Movement, with songs composed in recent months, such as “Dia de luz,” “Islas, cuerpos y algo mas,” “Vestida de mar,” among others.

He will also sing anthological songs such as “El breve espacio en que no estas,” “Yolanda,” “Ya ves” or “Para vivir.”

Considered one of the main exponents of the Spanish-language singer-songwriters, Milanes combines in his career a mixture of Cuban and American music genres, which ranges among tradition and modernity, filin, jazz, rumba, son or bolero, and evidences his wide interpretative versatility.