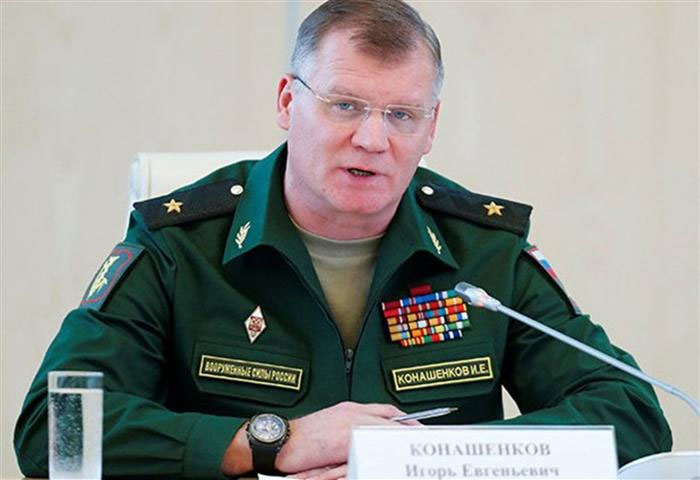 According to the report of the military spokesperson, they also destroyed 12 tanks and other armored vehicles, as well as 16 special vehicles.

Forces of the self-proclaimed Lugansk People’s Republic and Russian troops today seized the cities of Severodonetsk, Borovskoye and the localities of Voronovo and Sirotino in the LPR, the Defense Ministry reported.

According to the spokesman of this military body, Major General Igor Konashenkov, the enemy’s attempt to turn the industrial zone of the Azot enterprise in Severodonetsk into a focus of resistance was foiled and at the moment the territory of this plant is controlled by units of the LPR People’s Militia.

Konashenkov explained that yesterday the Russian Armed Forces also launched a massive attack with high-precision weapons and Kalibr missiles “against training centers of the Army and enemy airborne troops” in the Chernobyl, Zhitomir and Lvov regions.

He noted that as a result of the attacks the 65th and 66th motorized infantry brigades and the 46th airborne brigade of the strategic reserves of the Armed Forces of Ukraine, which were completing their military training period, were left without combat capability.

At the command posts of these formations, the army general listened to the commanders’ reports on the current situation and the actions of Moscow’s troops in the main operational areas, he reported on his official website, although he did not clarify where the meetings took place.