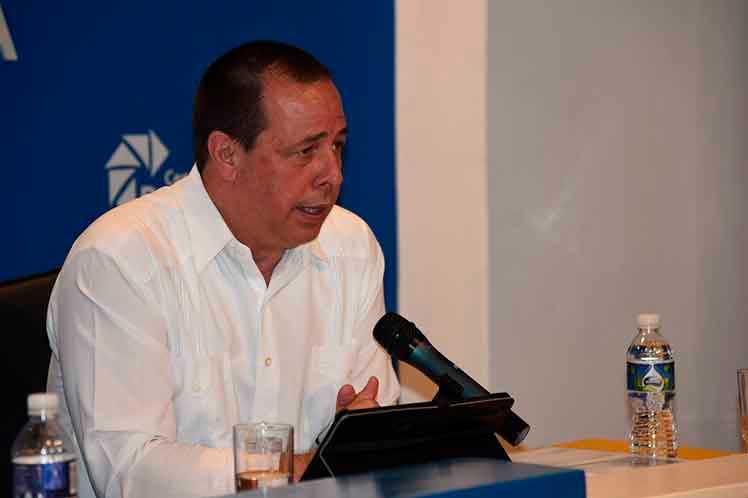 Havana, Jul 14 (Prensa Latina) Cuba has reached 64 consecutive days without reporting Covid-19 deaths and is presently experiencing a marked falling-off of cases seriously-ill and in critically conditions thanks to the country´s vaccination campaign, an authorized source revealed on Thursday.

According to the Public Health Minister José Ángel Portal, despite the increased cases reported in the last two weeks, the Covid-19 average reports remains below 50 diagnoses per day, showing a control over the disease.

Portal said in a press conference the immune level reached makes it possible to deal with the spread of SARS-CoV-2 subvariants and, therefore, Cuba was less impacted by omicron fresh wave in January than the rest of the world.

The Cuban minister also stated that only 14 countries have more than 85% of population fully vaccinated.

Since the start of the pandemic, Portal detailed, as many as 38,912,837 vaccine doses have been applied and 90% of the population has been fully vaccinated ( 97.7% of the overall number of vaccines).

Over 7,040,000 people have already received first booster, a figure greater than 2,200,000 who have received the second booster, while about 98% of children aging two to 18 have been fully vaccinated.

Although our country is currently experiencing a much more favorable situation than a year ago, Portal harped on the self-responsibility significance. It´s important that people who are vulnerable due to their ailments continue wearing facemasks as a protection measure, not only against Covid-19, he recommended.

According to the genomic surveillance at the Pedro Kourí Institute of Tropical Medicine, Portal said, the BA.2 subvariant is currently predominant, but the BA.5 subvariant has also been recently detected in some provinces.