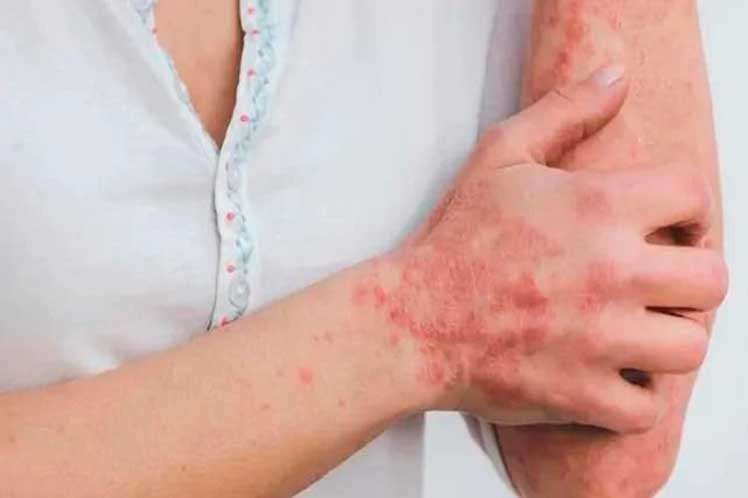 So far, 183 people have been hospitalized; three in ICUs and 23 are health workers. Most of the European cases are 31 and 40 years old.

To date, clinical presentation of monkeypox cases associated with this outbreak is quite variable. Many cases do not show the clinical picture classically described for monkeypox (fever, swollen lymph nodes, followed by an evolving centrifugal rash).

“The clinical presentation is generally described as mild and most cases have lesions on the genitalia or in the perigenital area, indicating that transmission probably occurred through physical contact during sexual acts”, the ECDC said.

The incubation stage for monkeypox is usually six to 13 days, although it can range from five to 21 days, and most importantly, it affects any human.