New National Party of Grenada condemns US blockade against Cuba 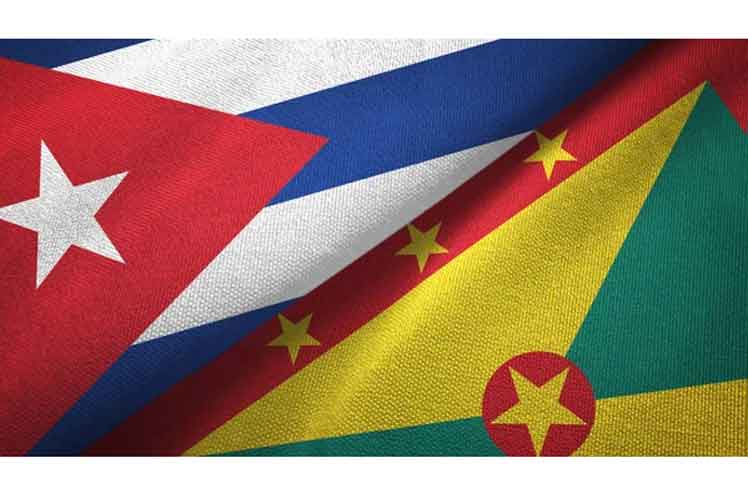 New National Party of Grenada condemns US blockade against Cuba

Saint George, Jul 20 (Prensa Latina) The New National Party of Grenada (NNP) condemned the blockade imposed by the United States on Cuba in an official statement published by the Cuban Foreign Ministry on Wednesday.

The Grenadian political organization recalled that Washington’s policy towards Havana is rejected by the majority of the international community, a will expressed over the last 20 years at the United Nations General Assembly.

Consequently, the NNP reiterated its solidarity with the Cuban people and Government in their fight against the economic, financial and commercial blockade that has caused losses valued at more than 150.41 billion dollars at current prices, according to official data published by Havana.

The NNP also recalled the position of solidarity shared by the Caribbean nations and its defense in various international forums, where they have insisted on the negative effects of this policy, which it considers a violation of international law due to its extraterritorial scope.

In addition, the statement pointed out that it violates the rights of US citizens themselves, but above all it harms Cubans’, by affecting sectors as sensitive as health care and education.

This blockade, insists the Grenadian party, has placed a tremendous set of difficulties, restrictions and unnecessary burdens on the Cuban people.

“We join the voices of the Government, the political parties and the peoples of the Caribbean in calling for the end of the blockade, particularly in the wake of the Covid-19 crisis and rising inflation around the world,” the NNP said in the text published on the cubaminrex.cu website.

Finally, the political organization emphasized the need to put an end to this illegal and unilateral policy of Washington in accordance with the principle of non-interference in the internal affairs of the countries, and the human and economic damage caused to the people and Government of Cuba.

“(…) we join the rest of the Caribbean and the world (…) in calling for the immediate lifting of these sanctions in the interest of human rights and the rights of people to determine their own destiny,” the statement concluded.