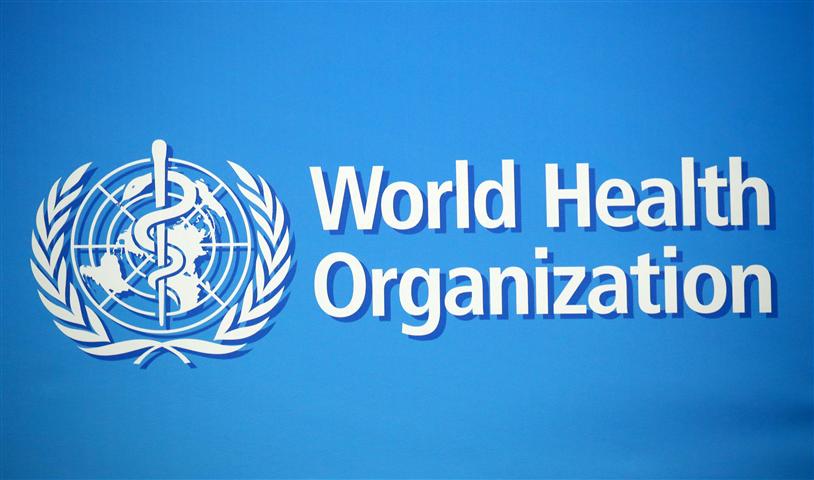 The WHO report stressed that there has been a substantial rise in AWD cases nationwide.

Nearly over a number of 19,050 AWD cases have been confirmed in various provinces across Afghanistan, especially Kabul, Paktia, Khost, Paktika, Jawzjan Ghazni, Kandahar, and Zabul provinces.

All provinces are still reporting instances of measles even after a decline in occurrences. As per the report there are total 64,654 cases of measles across Afghanistan, the Afghan local media portal Khaama Press said.

According to the report, the Afghan province of Nangarhar saw new dengue fever cases skyrocketing in July 2022.

In a bid to respond to the epidemics, medical emergencies and natural disasters looming over Afghanistan in July 2022, WHO is reaching out to the country and providing resources and building up its capacities.

Another unfortunate event took place in Afghanistan when a 5.1 aftershock struck the south-eastern provinces of Khost and Paktika on July 18, 2022. This was in addition to the 5.9 magnitude earthquake that struck on June 22, 2022 which injured more than 361,000 people and claimed 1036 lives.

WHO supports for quick clinic-based diagnostic test for HCV

WHO supports for quick clinic-based diagnostic test for HCV