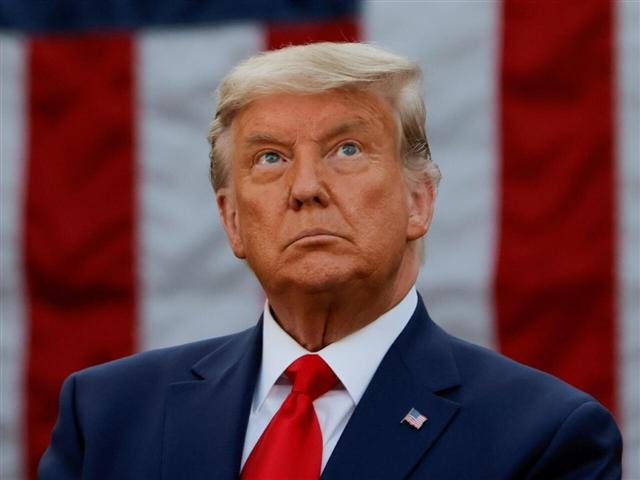 Washington, Aug 13 (Prensa Latina) The raid of the Federal Bureau of Investigation (FBI) on the residence of US former President Donald Trump (2017-2021) in Florida, the Mar-a-Lago estate, increased speculations on his legal danger and if he hides something from justice.

The search, focused on the withholding of classified documents, takes place while the former head of the White House is under scrutiny in a series of investigations related to the riots occurred at the Capitol on January 6, 2021, and weighs up to run for the presidency in 2024.

The FBI raided on Mar-a-Lago after obtaining a search warrant issued by a federal judge, and the action is connected to the fact that Trump did not hand over some presidential documents at the end of his mandate, instead he took them with him to his house in Florida.

According to authorities, the ex president took boxes with papers subjected to the Presidential Records Act, which demands that all documents related to official matters must be returned to the Archives.

Trump, who was not at that time at the estate located in Palm Beach, tried to revert the situation in his favor and complained that the agents had searched his property and “even broke into the safe.”

These are dark times for our nation, when my beautiful home Mar-a-Lago, is currently under seige, raided and occupied by a large number of FBI agents, said the former head of State

According to the former president, the action is a political strategy aimed at dissuading him from running again to occupy the Oval Office.

The raid caused a fast rejection by some Republicans, who rapidly supported the message that the Department of Justice was being used against Trump.

The truth is that the raid caused agitation in the national political sphere: on one hand; there are those who consider that he might use this event to enliven his probable candidature in 2024; and on the other hand, there are those supporters of the maxim that not even a president is above the law.

Despite the political and social media stir there are pending issues like what interest did Trump have specifically in those documents? Why keep them out of the National Archives?

Up to now the political investigations threatening Trump have increased his attractiveness for his supporters and this raid could launch him for 2024 with a campaign presented as politicized and unjust, even though many claim that if the FBI acted on a search warrant, it is because they have probable cause to believe that he is the perpetrator of a crime.