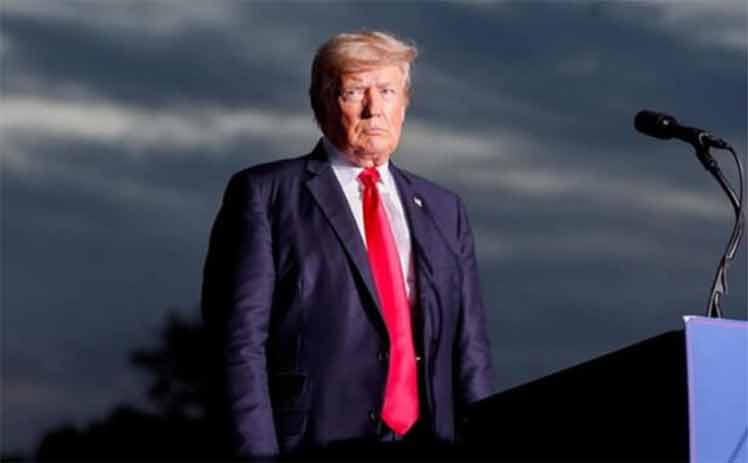 Washington, Aug 15 (Prensa Latina) As GOPers continued on Sunday to champion former President Donald Trump following an unprecedented FBI search of his residence in Florida, deep rifts were visible in the party’s support for law enforcement amid a federal investigation into Trump’s handling of top secret documents, The New York Times reported Monday.

The calls for a more cautious tone came as threats emerged against law enforcement. A gunman on Thursday attacked an FBI office in Cincinnati, and on Friday, the Department of Homeland Security distributed an intelligence bulletin to law enforcement nationwide warning of “an increase in threats and acts of violence, including armed encounters, against law enforcement, judiciary and government personnel” after the search.

“We’re the world’s oldest democracy, and the only way that can come unraveled is if we have disrespect for institutions that lead to Americans turning on Americans,” said Rep. Brian Fitzpatrick, Republican of Pennsylvania and a former FBI agent, while adding, “A lot of that starts with the words we’re using.”

According to the New York Times, Republicans have struggled to coalesce around a unified strategy to respond to the FBI’s search of Mar-a-Lago, Trump’s residence in Palm Beach, Fla., amid daily revelations and quickly shifting explanations, excuses, defenses and false accusations by the former president.