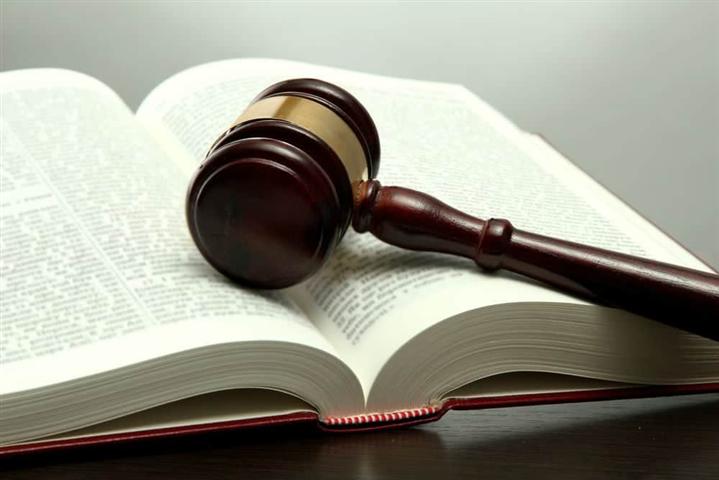 Washington, Aug 17 (Prensa Latina) Two Pennsylvania judges who orchestrated a scheme to send children to for-profit prisons in exchange for kickbacks were ordered to pay over million to hundreds who fell victim to their crimes, CBS reported on Wednesday. In what came to be known as the kids-for-cash scandal, Mark Ciavarella and Michael Conahan judges locked up a country-run juvenile detention center and accepted .8 million in illegal payments from the builder and co-owner of two for-profit lockups.

Ciavarella, who presided over juvenile court, pushed a zero-tolerance policy guaranteeing large numbers of kids would be sent to PA Child Care and its sister facility, Western PA Child Care.

He ordered children as young as 8 to detention, many of them first-time offenders convicted of petty theft and other minor crimes. The judge often ordered youths he had found delinquent to be immediately shackled, handcuffed and taken away without giving them a chance to say goodbye to their families.

For example, one 16-year-old in his courtroom for driving the wrong way down a one-way street was sentenced to 11 months in prison, because that was the number of buttons the offender had on her shirt, according to Conner´s decision.

His cruel and despicable actions victimized a vulnerable population of young people, many of whom suffered from emotional and mental health disorders, said federal judge Christopher Conner.

Several of the youths who were sentenced by Ciavarella or Conahan have since passed away of drug overdoses or suicide, Conner wrote.

After the scheme was revealed, the Pennsylvania Supreme Court threw out 4,000 juvenile convictions entered between 2003 and 2008.

Ciavarella is serving a 28-year prison sentence. Conahan, who was sentenced to more than 17 years in prison, was released to home confinement in 2020 — with six years left on his sentence — because of the coronavirus pandemic.