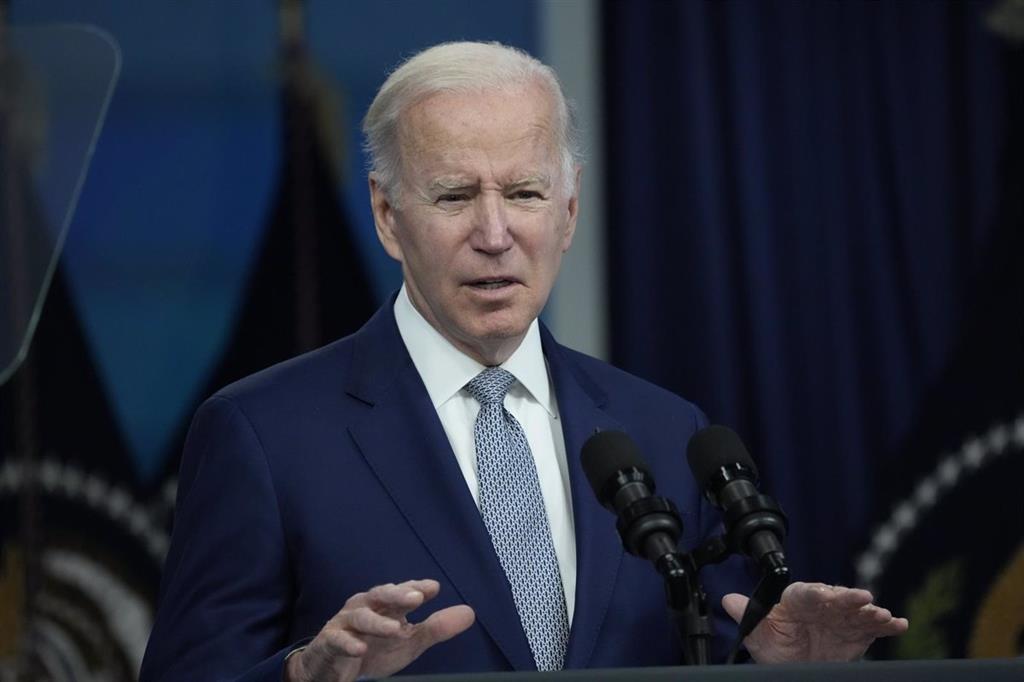 In just one month, however, President Biden´s job approval has jumped to 44%. His rating among independent voters (not registered as Republican or Democrat) rose from 31% to 40% in a single month. Among Democrats, his rating rose from 78% to 81%. But he is still at rock bottom (4%) with GOP voters.

These figures showed that some 56-60% of Americans disapprove or disagree with Biden´s job as president.

Meanwhile, a Wall Street Journal opinion poll published past Thursday showed Democrats with a three-point lead over Republicans as voters were asked which party they would support in their congressional district whether the Nov. 8 midterm elections were held at that time.

For some analysts that momentum is still not enough and forecast GOPers will indeed retake control of the House of Representatives in November.

Biden’s decline in the polls was blamed in part on months of Democratic in-fighting over a sweeping domestic policy bill.

Opinion polls also revealed that abortion is the core issue for Americans, ahead of economy and inflation.

The Supreme Court’s conservative call to overturn Roe v. Wade case on June 24, which struck down legal protections for abortion, energized the Democratic base for the upcoming election.