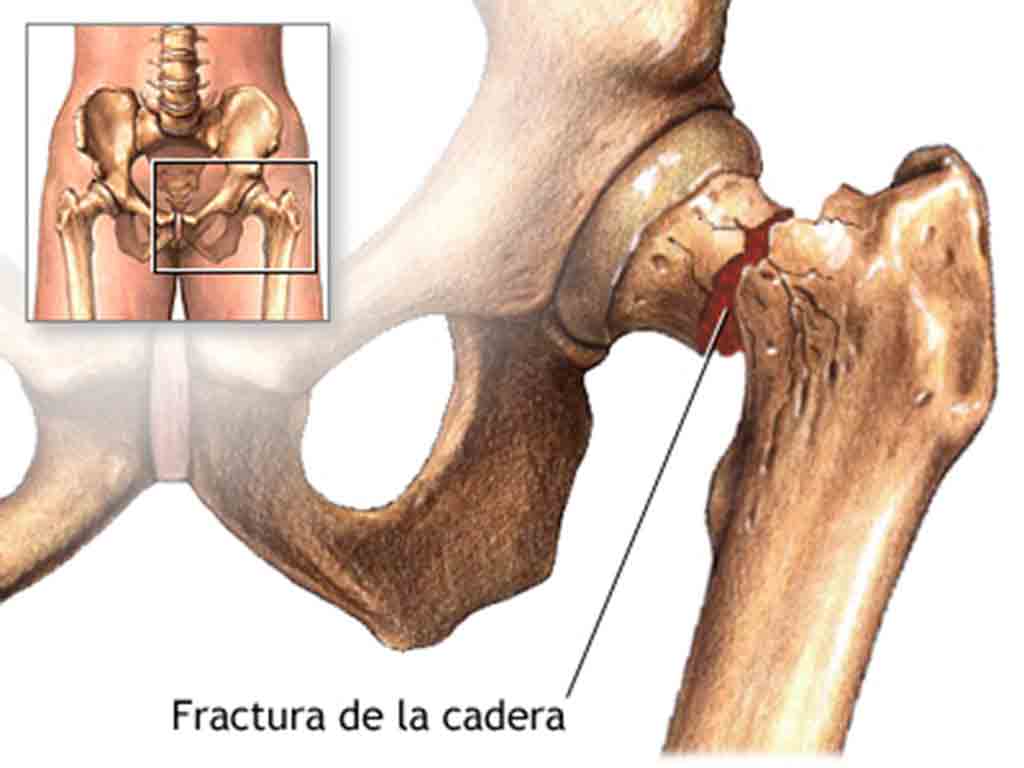 Washington, Sep 11 (Prensa Latina) Hip fractures are about to become a global health problem, according to Associated Professor Ching-lung Cheung of the University of Hong Kong´s Department of Pharmacology and Pharmacy, at the American Society of Bone and Mineral Research´s annual meeting in Austin, Texas, by Associated United States

Osteoporotic hip fracture, already a risky and crippling issue for elderly men and women globally, is poised to worsen as the population ages and becomes feebler.

According to the study, men and people over 85 years old are at particularly high risk for osteoporosis and fractures, which highlights the need for greater research, prevention, and treatment.

By 2050, the numbers of people with hip fractures worldwide will have doubled, with a proportionately greater increase in men than in women.

The United Nations predicts that by 2050, the average life expectancy for men will be over 75 years, which corresponds to the age range where this study found a substantial risk of hip fracture. Researchers anticipate a rise in the percentage of men who have a high risk of hip fracture as a result.

Likewise, according to Dr. Cheung, osteoporosis in men has long gone undiagnosed and untreated.

Experts exemplified Hong Kong showed one of the highest decreases in hip fractures, which shown that women over 50 had started getting more active and undertaking more weight-bearing activity, which had led to a considerable long-term increase in BMD.

The main takeaway from the new study, according to its authors, is that the impact of the ageing population cannot be completely offset by the decrease in hip fractures that has occurred in many nations in recent years.

Hip fractures are anticipated to become more common. However, post-fracture care is still insufficient in many nations. While post-fracture care in this demographic is typically conservative, the incidence of hip fracture in those over 85 (the “oldest old”) continues to be more than double that of other age groups.