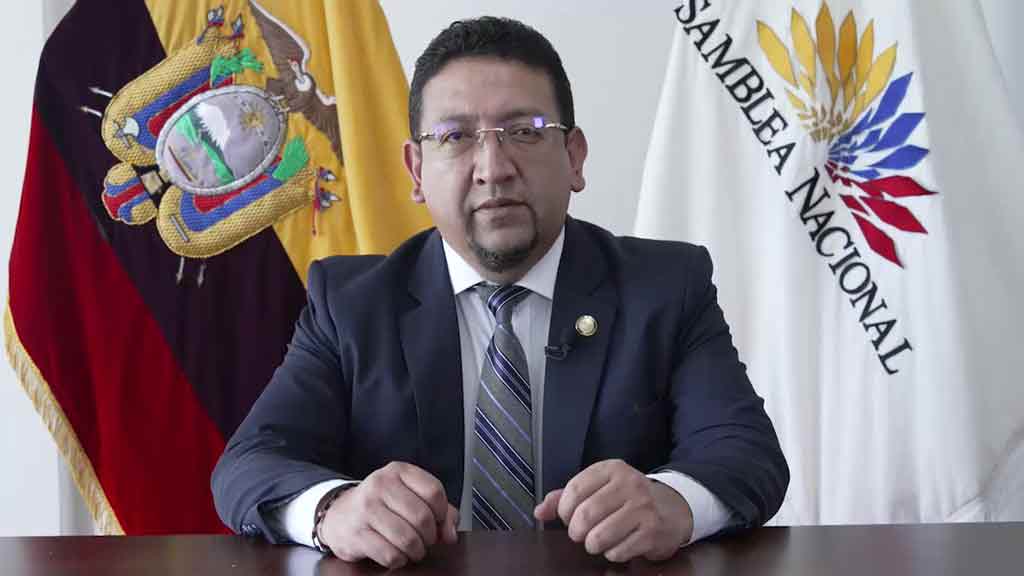 Quito, Sep 28 (Prensa Latina) The Speaker of the National Assembly of Ecuador, Virgilio Saquicela, insisted today in his request to the government to call for a meeting of the Council of Public and State Security to discuss the acts of violence in the nation.

In statements to radio station FMMundo, the legislative leader proposed ‘to be part of the solution’ and to look for alternatives to the growing insecurity.

Last Monday, Saquicela sent an official letter to President Guillermo Lasso, in which he requested an extended meeting of the State and Public Security Council to discuss the case of the murder of lawyer Maria Belen Bernal, as well as other issues related to insecurity.

However, so far, the executive has not made any pronouncement regarding this request.

As soon as he took office, Lasso convened the Council and, as he later disclosed, in the first three months of his administration there were a total of eight meetings.

Many question the usefulness of these meetings, since today the country is experiencing an insecurity crisis.

In the port city of Guayaquil and in the towns of Samborondon and Duran, in the province of Guayas, for example, a state of emergency is currently in force due to the increase in crime and murders.

The government is also being called to act against gender violence after the recent murder of lawyer Maria Belen Bernal after she visited the Police Academy in Quito, where her husband, Lieutenant German Caceres, the main suspect of the murder, was working.

In the face of growing claims from society, the president announced Tuesday from the Carondelet Palace that his team is preparing a package of measures to mitigate gender violence, which will be included in a decree to be signed in the coming days.

Ecuador rules out attack after blast in Babahoyo

Ecuador rules out attack after blast in Babahoyo