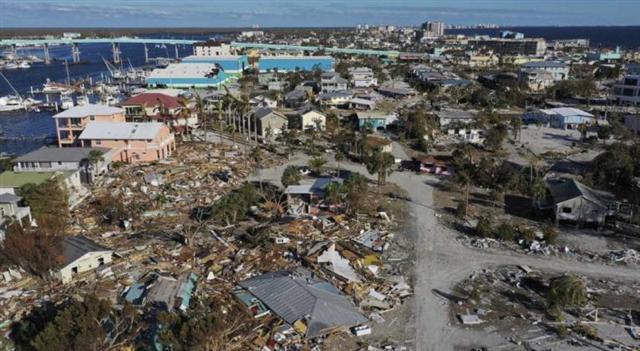 Washington, Oct 6 (Prensa Latina) Today´s complaints from residents in areas ravaged Category 4 Hurricane Ian have confirmed how hard it would be for Black and poor people to access government´s disaster relief assistance.

Latson, who lives in the Dunbar neighborhood in Fort Myers, Florida, said she can’t get to a relief center to get bottled water and other necessities being distributed because she doesn’t have transportation; the bus system is not running in her neighborhood. Her stove and microwave also mysteriously stopped working after the hurricane, despite power being restored.

Latson said the more affluent, predominately White communities seem to be getting prioritized in the storm recovery.

Vincent Keeys, president of the Collier County NAACP, said residents in River Park were already more vulnerable because it is a coastal community. The city of Naples, Keeys said, has worked to gentrify the area in recent years but has not built a sea wall that could provide more protection during hurricanes.

Some residents complained that they never even received a notification to evacuate their homes ahead of the storm, Keeys said.

According to CNN, several studies have revealed that the Federal Emergency Management Agency provides less assistance to Black people facing a disaster compared to white people.

Poor and minority communities tend to be in locations that are more vulnerable to extreme weather events and have less investment in their infrastructure, according to experts.