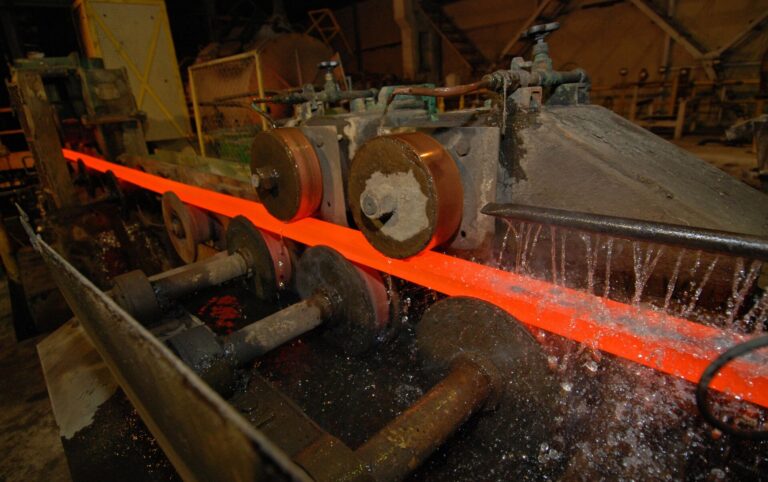 La Paz, Oct 6 (Prensa Latina) The executive president of the Empresa Siderúrgica del Mutún (ESM), Jorge Alvarado, assured today that this project is 60 percent complete and should produce steel in 2024.

‘This plant is using technology from about five countries and that is very important, because that way we have an exchange of technology that is going to stay in our country,’ Alvarado said regarding the company being built in the Santa Cruz municipality of Puerto Suárez, on the border with Brazil.

He mentioned in statements to the Bolivian Information Agency those nations that provide advanced know-how are Germany, Spain, France, Italy and China.

Alvarado reported that the steel giant will be made up of seven plants for processes called Concentration, Pelletization, Direct Reduction, Steelmaking, Lamination, Power Plant and Auxiliaries.

He anticipated that electricity will contribute 108 megawatts (MW), for which 10 generation engines of German origin are installed, in addition to others manufactured in Spain.

Other equipment is built in Italy, France and China. In reference to the work schedule, he announced that between February and March 2023, equipment and machinery from different sources should arrive for the Lamination and Steelmaking areas, among others.

The national government promotes this work as part of its policy of industrialization of its natural resources with the aim of substituting imports.

After the coup d’état of November 2019, the de facto regime of Jeanine Áñez stopped the construction process, but after the restoration of democracy with the victory of the president, Luis Arce, and the deputy president, David Choquehuanca, the construction of this steel complex.